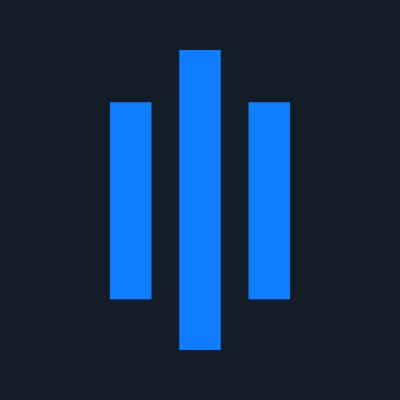 Deposit taking started at 10 am on Thursday, California time, and after reaching the required level of liquidity, trading in the ZRX / USD, ZRX / EUR and ZRX / BTC pairs will be launched. As the exchange notes, residents of most jurisdictions will be able to trade ZRX, however at this initial stage the option will not be available to residents of the state of New York.

Users are also asked to note that ZRX support does not extend to the coinbase.com wallet and Coinbase mobile applications. The corresponding statement when this happens, the company will make separately.

Against the background of the addition of ZRX on Coinbase Pro, which occupies the 24th place in the CoinMarketCap rating, the token showed a sharp increase, rising in a short period of time from $ 0.678 to $ 0.879, followed by a correction to a level below $ 0.80.

At the end of September, the 0xProject team announced the launch of version 2.0 of the open protocol of the decentralized cryptocurrency exchange 0x, which is a new smart contracting system in the Ethereum network.