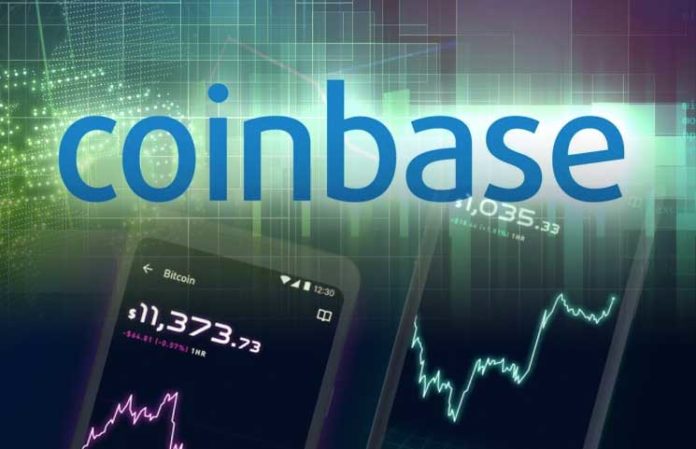 American cryptocurrency exchange Coinbase is confident in obtaining the license of the regulator of Japan to work in the country next year. About this in an interview with Nikkei said the company's strategic director Mike Lempers (Mike Lempres).

He added that negotiations with the Financial Services Agency (FSA) “are going well” and even further tightening of the cryptographic control by the regulator will not prevent obtaining approval.

As Lempers noted, the main concern of the FSA at present is cybersecurity of cryptobirth , since during the year major hacks occurred in the country – Coincheck in January and Zaif in September.

Lempers believes that tightening regulation will only benefit the Coinbase license, since the exchange keeps 99% of its cryptocurrency assets in cold wallets , which reduces the likelihood of a cyber attack.

For the company, the main question is whether the FSA will require duplication of storage systems in the United States in Japan. This approach will make it easier for the regulator to control transactions, but it can increase the likelihood of hacking, Lemps added.

“We have everything to protect our storage facility in the USA. We will not do anything that may increase the likelihood of hacking. It would be hard for us to duplicate what we are doing today in the USA, in Japan and other countries , ”said the representative of coinbase.

Recently, the FSA decided to increase the staff in the cryptographic licensing department next year – the regulator expects more than 160 applications for approval. At the beginning of the year, the agency considered 16 applications, but due to the tightening of regulatory requirements, 12 of them were withdrawn by applicants.

Recall recently it was reported that one of the largest cryptocurrency exchanges in South Korea, Bithumb, plans to enter the Japanese market and is already working on obtaining a license from the FSA.