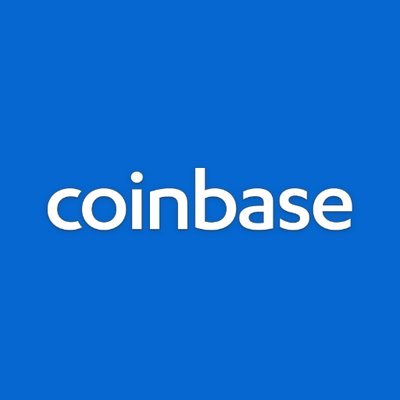 Leading US cryptocurrency company Coinbase confirmed the rumors about closing a cryptocurrency index fund for accredited investors that appeared earlier this week. It is reported by CoinDesk .

Running Coinbase Index Fund, which allowed the United States to accredited investors work with all present and future assets in Listing Exchange Coinbase Pro (ex-GDAX), it was announced in March of this year, and the immediate work he began in June.

Rumors about the closure of the fund appeared earlier this week, and now a company spokesman confirmed that he will officially stop working until the end of this month. Customers will be redirected to a recently announced product called Coinbase Bundle.

“After assessing the level of demand from retail, accredited and institutional investors, Coinbase decided to close the Coinbase Index Fund. We will focus on providing diversified services to all investors through the Coinbase Bundle, ”said a Californian company spokesman.

Unlike the index fund, the Coinbase Bundle is open to all users and does not require accreditation. The minimum investment in this case is only $ 25, while in the Coinbase Index Fund this threshold was set at $ 250,000.

At the moment, the Coinbase Bundle service allows you to invest in five cryptocurrencies: Bitcoin, Bitcoin Cash, Ethereum, Ethereum Classic and Litecoin. At the same time, the share of each currency in the user's portfolio is formed in accordance with the market share of these assets.

Also in the future, a 0x token (ZRX) will likely appear in the portfolio, the addition of which to the Coinbase Pro stock exchange was announced the day before.