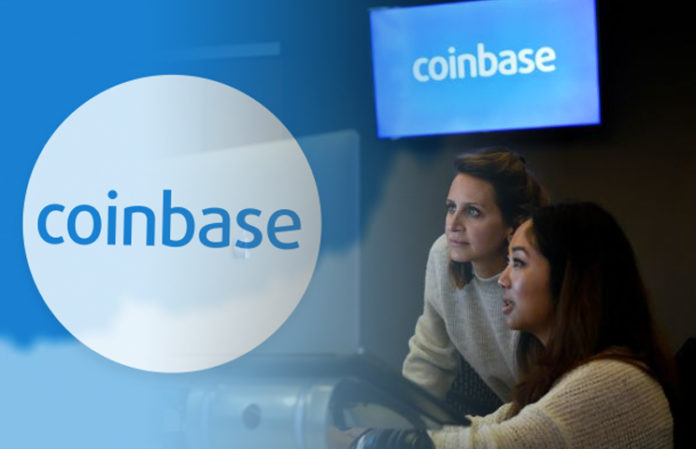 Former Coinbase top manager Adam White will be the operational director of the upcoming launch of the Bakkt cryptocurrency platform. It is reported by The Block, citing an informed source.

At Coinbase, Adam White served as vice president and general manager, specializing in the institutional direction of the company. White's place in Coinbase was taken by Jonathan Kellner, who had previously worked for the big players-oriented brokerage company Instinet.

Bakkt is a cryptocurrency unit of the Intercontinental Exchange (ICE), which is the operator of the New York Stock Exchange. Giants such as Microsoft and Starbucks are taking part in creating a new project positioned as an “ecosystem for digital assets”.

The launch of Bakkt is expected in November of this year. The new platform will offer deliverable bitcoin futures to the market (unlike the settlement contracts for CBOE and CME, these are based on the underlying asset). The platform will support multiple fiat currencies. However, at first it will be available only for a few customers.