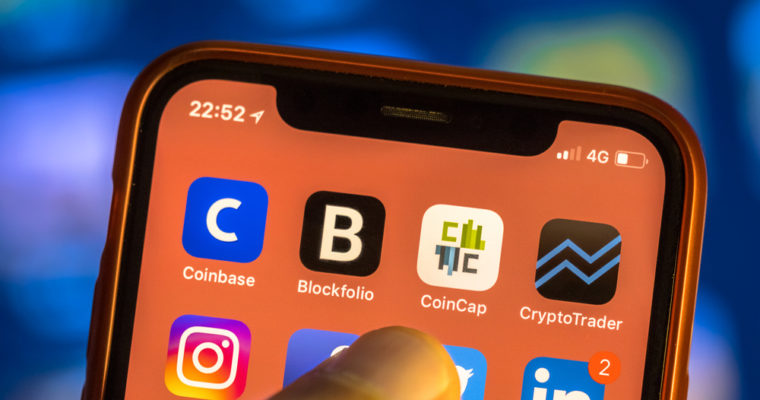 The well-known cryptocurrency exchange Coinbase, after the completion of a new round of financing, is now among the most valuable technological startups in the world. 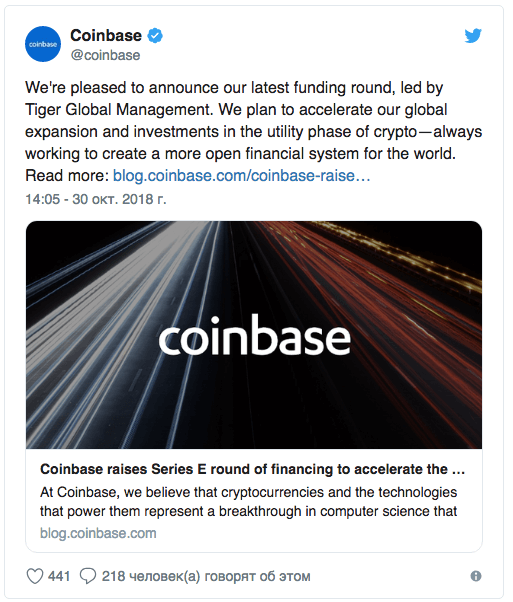 It was announced today that the exchange raised $ 300 million after completing the E Series financing round, led by Tiger Global Management. Also in the role of investors were such companies as Y Combinator Continuity, Wellington Management, Andreessen Horowitz and Polychain Capital.

Coinbase President Asiff Hirji claims that the company no longer needs funding, since last year it reached a record profit of $ 380 million.

He also noted that in 2018, the income of the exchange may be close to 1.3 billion US dollars.