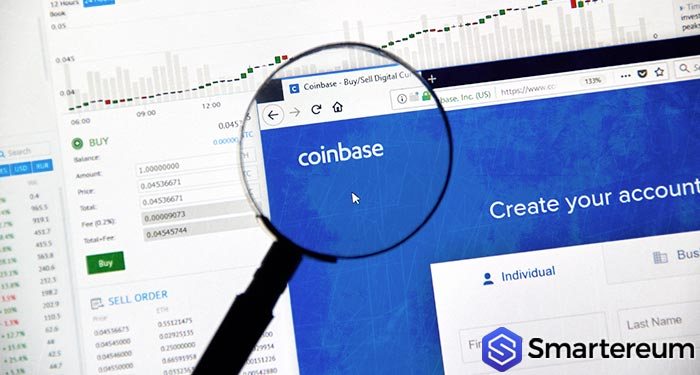 Any observant crypto enthusiast or trader has noticed that Coinbase is increasingly causing fluctuations in the cryptocurrency market. Whenever the exchange announces a listing of one or another cryptocurrency (token), there is a massive stir, because traders are in a hurry to trade a new digital asset on the platform.

For example, prior to listing on Coinbase, the cryptocurrency price 0x (ZRX) was $ 0.66. When the ZRX became available on the exchange platforms, the price of cryptocurrency increased by 62% in just a week and amounted to $ 1.07.

A similar situation was observed with the BAT token. In this case, the growth of the token, after its addition to the Coinbase Pro, was 33%. Many traders also expect BAT to re-grow after the token is displayed on all Coinbase platforms.

To describe the influence of the Coinbase exchange on the cryptocurrency market, the term Coinbase Effect was created. Such a term can be applied to such digital assets as Stellar, ZCash and Cardano, because they are scheduled to be listed on Coinbase.

Looking at the situation with the ZRX and BAT, we can conclude that Stellar, ZCash, Cardano will go the same way.

Coinbase also plans to deposit hundreds of new digital assets in the near future, including XRP and TRX.

Thus, Coinbase may well become a catalyst for the active growth of many digital assets.

And what do you think about this? Should there be a growth in the cryptocurrency market in the near future?