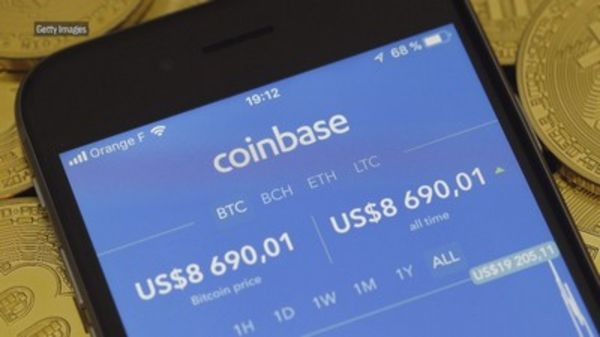 It is possible that Coinbase, the largest cryptocurrency company in the United States, is going to hold an initial public offering (IPO). In particular, CNBC presenter Ran Neuner published this tweet.

"Tomorrow on CNBC in an exclusive material Cryptotrader will reveal the details of the IPO Coinbase," – said in a statement.

The files attached to the tweet contain some statistical information about the company. For example:

– The number of accounts reached 25 million;
– 600 thousand users actively trade on Coinbase;
– for the last quarter, the company's revenues amounted to $ 90 million, and for the fourth quarter of last year – $ 450 million;
– 80% of revenues come from retail investors, 15% from Institutions on Coinbase Pro, and 5% of revenues from “other services”.