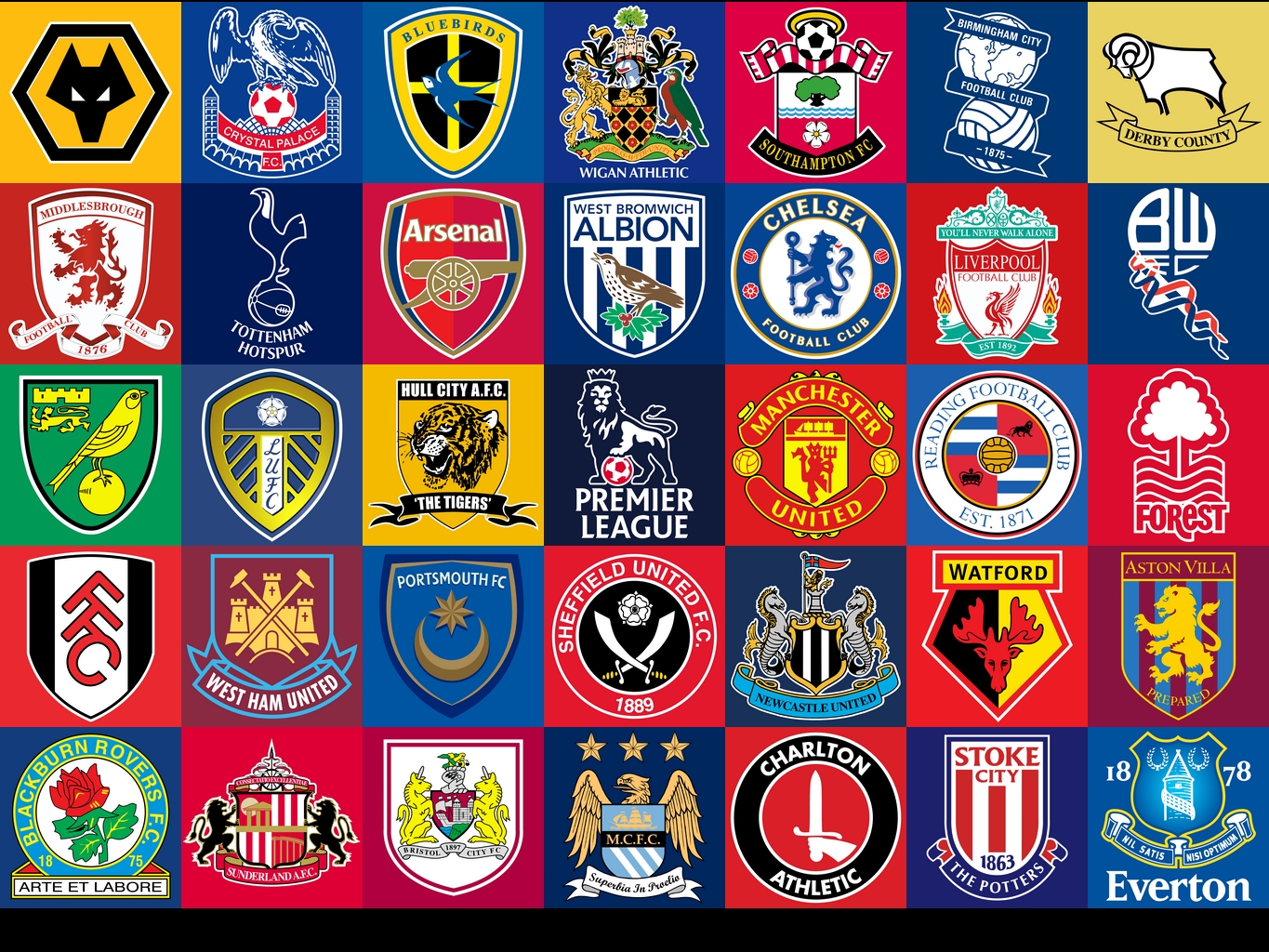 Football clubs of the English Premier League "Newcastle United" and "Cardiff City", experiencing financial difficulties, are planning to issue their own crypto currency to raise funds.

According to The Times, both teams are in talks with SportyCo's decentralized sports investment and crowdsporting platform to organize the first round of the ICO . It is assumed that the released tokens fans and investors will be able to purchase to participate in future club revenues or to obtain additional benefits from club services.

Previously, a partnership with SportCo for the ICO announced the Brazilian club B Avaí. The team expects to attract through the sale of tokens about $ 20 million, which should help the club from the city of Florianopolis improve infrastructure, go to Serie A and get the right to participate in the Cup of Libertadores – the South African analogue of the UEFA Champions League.

"Newcastle United" and "Cardiff City" financial plans for the ICO did not sound, but recognize that they need funds to replenish budgets in order to survive in the Premier League. Both teams after the five starting rounds of the Premier League are in the relegation zone, not having won a single victory.

Cardiff City has a debt burden of over $ 150 million, most of which the club owes to a Malaysian investor. Compared to last year, the club was forced to reduce the wage bill by 18% – to $ 27 million. Newcastle United faces a lack of funds, it is believed , due to illiterate financial management.

As experts say, in the football industry there are common problems that prevent clubs from competently managing their finances. This includes the inflated salaries of players and the payment of rewards to their agents, which increases costs. Many clubs understand that dependence on a single investor owner can be a problem in the future, and they want to attract money through public sales – ICO greatly simplifies this process.

"The money received from the public sale goes directly to the club infrastructure, which will remain with the club forever. With the initial offer of coins, we are opening a new chapter in football and the sports industry in general , "said SportyCo co-founder Marko Filej.

Recall that previously, "Newcastle United" and "Cardiff City" among the seven clubs of the Premier League signed a sponsorship agreement with the online platform eToro, according to which payments to them will be made in bitcoins.