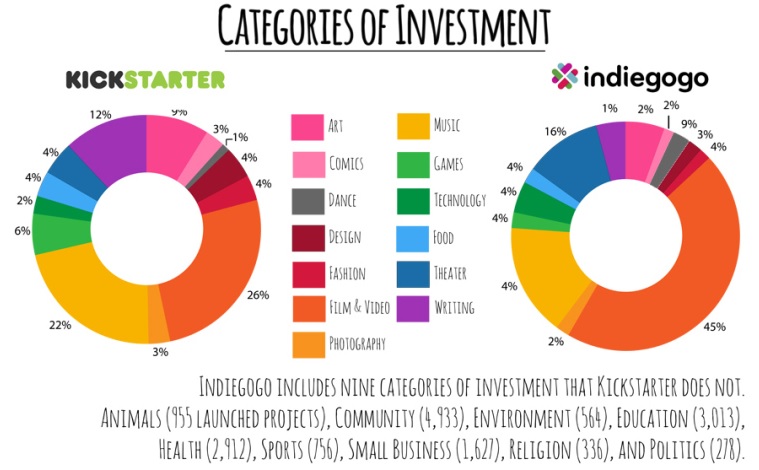 As the newspaper notes, if regulators approve the deal, Circle will give startups the opportunity to raise funds through a new platform by selling tokens. It is also known that thanks to the acquisition, the Circle team will expand to 30 people.

“This is a company that has been fruitfully collaborating with the authorities to figure out how to best implement innovations in the capital market ,” says Circle CEO Jeremy Allair about SeedInvest. “ Cryptocurrencies with securities properties will become a new class of financial assets that any business will deal with.”

SeedInvest was established in 2012. The company succeeded in its time to attract $ 11 million investment. During its existence, the company has helped other startups to raise funds totaling $ 120 million.

Earlier, BlockchainJournal reported that, according to Allair, “a house, car, or service” can be tokenized with the help of cryptoactive assets, and any property can become a subject of financial relations.