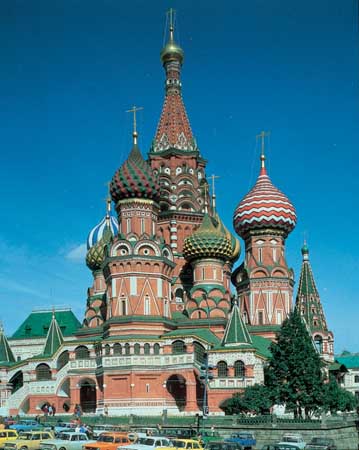 The Evangelical Church in Russia was fined $ 1 million for high power consumption. Later it turned out that such an expense was caused by the mining of cryptocurrency .

It became known that the police discovered a large number of computers in a building rented by the church, reports Today . The authorities forced the ministers of the church to pay their electricity bill, which was done. However, a little later, representatives of the community tried to challenge the verdict in court. According to the lawyer, a lot of electricity is consumed by electric heating system, as well as printing equipment.

Energy company Irkutskenergo noted that electricity consumption increased in May last year. By August, the figure reached 2 million kW / h. Despite the fact that the church tried to challenge the decision, the court ruled that the penalties were applied fairly.

Recently, the cryptocurrency market has attracted more and more investors and traders. The number of miners is also growing. However, in recent years, it has become impossible to mine cryptocurrency on a regular home computer. Instead, the use of powerful systems is required.

Some people manage to trick and use a powerful working computer for mining in order not to pay electricity bills.

In February, scientists working at the Russian Federal Nuclear Center were arrested. It is assumed that they used a bitcoin mining supercomputer. The supercomputer did not have to connect to the Internet to prevent the likelihood of a hacker attack, but scientists tried to do this, as the security department found out.

Also in March, two officers of the Crimean government were fined $ 30,000 for illegal mining with the help of a working computer network.