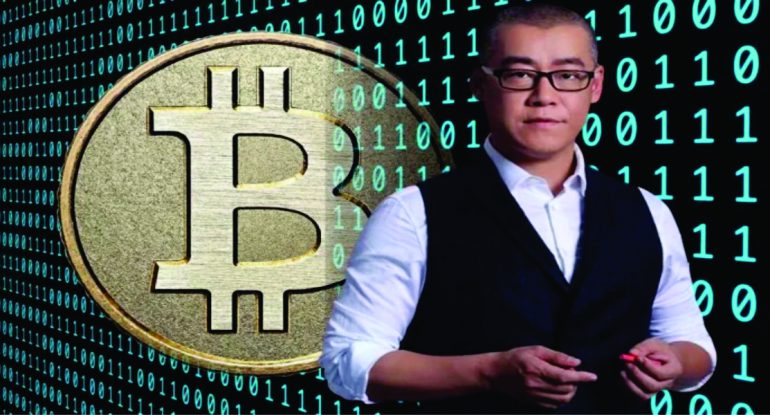 The founder of the BitFund venture company from Beijing and the widely recognized billionaire investor of crypto currency Bitkoyn, Li Xiaolai, publicly stated that he will no longer invest in Blockchain space and the Initial Offer of Coins (ICO).

"From that day, personally, I will not invest in any projects (be it blockchain-start-ups or ICOs at an early stage). So, if you see that Li Xiaolai's name is associated with a project (my name was associated with countless projects, without my knowledge), just ignore it. I plan to spend a few years thinking about my career. As for what I will do next, I have not decided yet. "

Over the past nine years, the crypto currency market has experienced a fourth worst correction, experiencing an 80% drop in value over the past nine months. Nevertheless, the vast majority of ICO and blockchain projects keep most of their holdings in Ethereum and Bitcoin in a bear market, and the ICO market remains active to this day.

The decision of the businessman to break sharply from the ICO sector and blockchain was probably caused by two main factors: the suppression of the crypto-currency activity by the Chinese government and the significant increase in the number of scammers in the Blockchain market.

In June, China's Central Television, a government-controlled state network, released a documentary on Blockchain technology and said it has the potential to succeed, which will be assessed much more than the Internet was assessed in its time.

"Blockchain is the second era of the Internet. The value of technology is 10 times greater than that of a global network. This is a machine that creates customer confidence, "the source said.

However, less than two months after the release of the documentary, the Chinese government tightened its full ban on crypto-currencies, characterizing the ICO as illegal fund-raising tools and prohibiting any advertising of selling tokens inside the country.

An official document published by the Chinese government reads:

"Such platforms are not really based on blockchain technology, but rather on technology concepts for illegal fundraising and fraud."

Given Li Xiaolai's reputation as a high-ranking billionaire investor in China, and the government's dissatisfaction with the ICO market, it is highly probable that local rules prompted Li and his team at Bitfund to withdraw from the Blockchain market.

Perhaps this was done in order to restore the value and the name of its brand and remove any links of the fund with illegal projects.