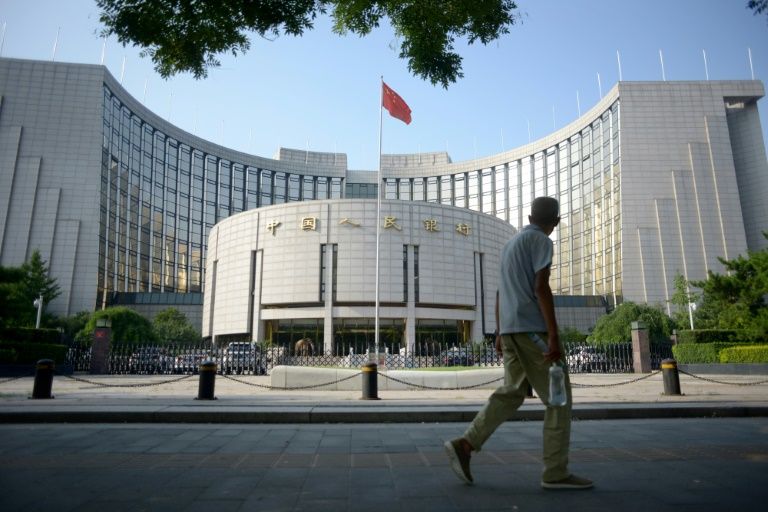 In China may appear steyblekoin, secured by the yuan. About the need to launch such a digital asset curled in the People's Bank of China, reports CoinDesk.

Chinese central bank analysts have published a study analyzing the prospects for the introduction of digital currency. They noted that now most of the Stablecoins are provided by the American dollar ( Tether , Gemini Dollar, Paxos Standard , etc.).

Using the US currency as a material security for tokens allows the dollar to hold key positions in the global market. The domination of the American currency can be shaken only by launching a coin provided with another monetary unit.

The report of the People's Bank notes :

The monetary system will evolve towards the emergence of a fiat-digital currency, the issue of which will be taken up by central banks.

However, before launching such an asset, it is necessary to analyze in detail all aspects of the use of electronic money provided by the yuan, as well as the regulation of transactions using this asset, analysts write.

Note that the Japanese IT-company GMO also decided to strike at the domination of dollar-backed steylkoinov, declaring its intention to issue a coin tied to the yen.