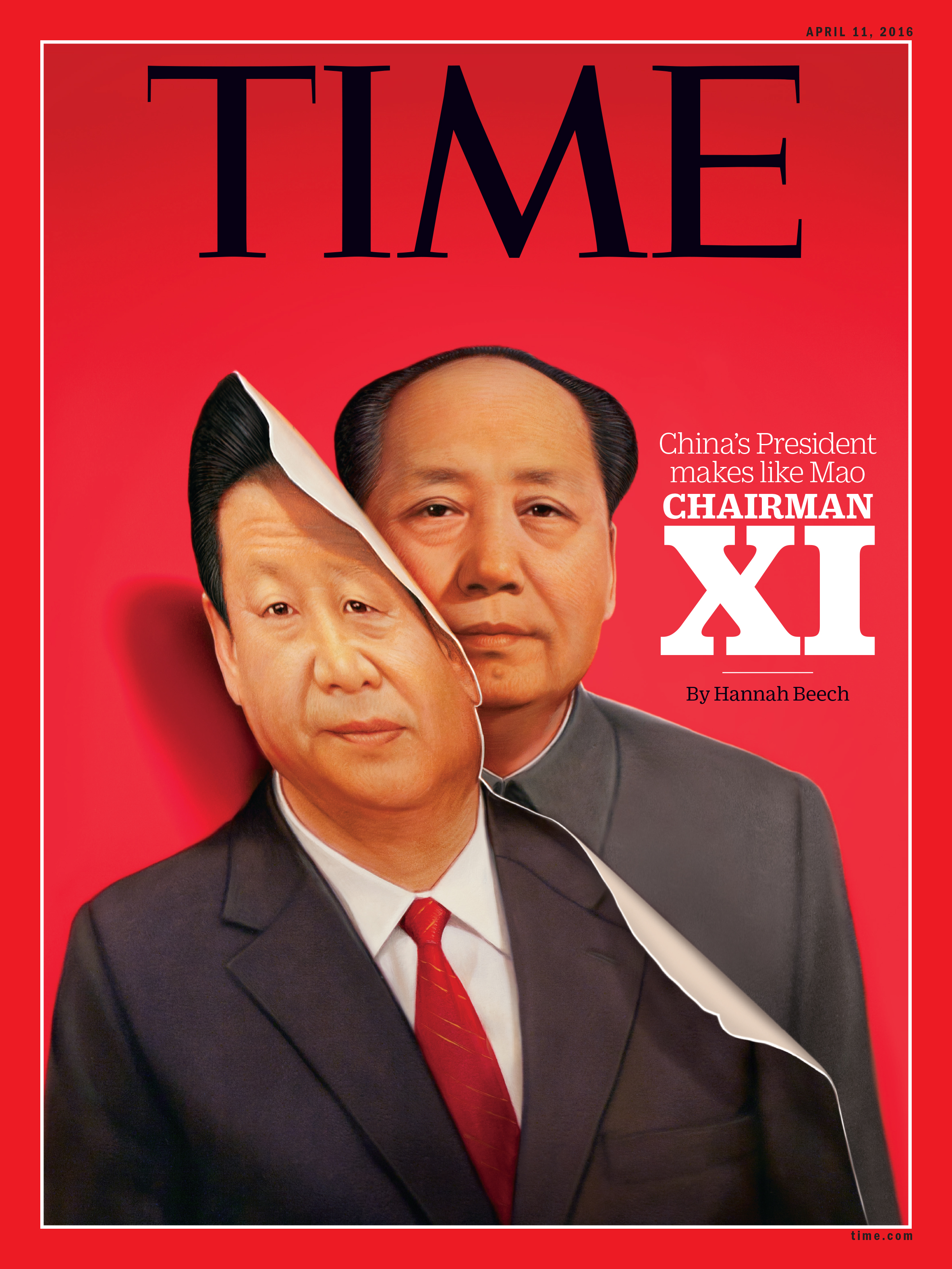 The Center for Information Technology of China (CCID) has published the eleventh rating of cryptocurrency . This month, as in the previous month, 35 projects were evaluated. Tron debuted last month, replacing Ethereum in second position.

EOS tops the list since June 2018. BTC ranks 15th, down two places from the previous rating. BCH also worsened its result – from the 27th position, it went down to the 31st.

All 35 cryptocurrency projects were evaluated on the basis of three subcategories :

Basic Technology , which accounts for 64% of the total index, mainly examines the level of technical implementation of the blockchain , including functions, performance, security, and decentralization .

“After the Constantinople update, the efficiency of the Ethereum network increased, and the Ethereum base technology index also rose from 9th position to 6th,” the CCID noted.

However, the average value of the core technology index declined slightly compared with the previous period.

“Applicability” , which makes up 20% of the total index, basically assesses the comprehensive level of support for public chains for practical applications. The five best projects in this area are Ethereum , NEO , Nebulas, Tron and Ontology. In contrast to the category of "basic technology", the average value of the index of "applicability" has increased compared with the previous period.

Creativity , which accounts for 16% of the total index, has collected the top five projects — BTC, Ethereum, EOS, Litecoin, and Lisk.

“This category focuses on continuous innovation in the public network. The creativity of Litecoin, Bytecoin, EOS, Nebulas and Hcash increased significantly compared with the previous period , ”noted in the CCID.

However, the center came to the conclusion that, on the whole, the average value of the “innovation” subindex decreased compared with the previous period, which indicates a decrease in the activity of global technological innovations.