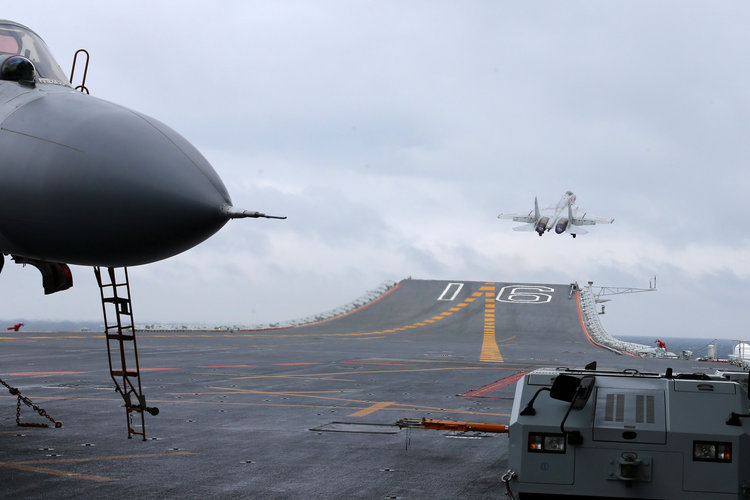 The first pilot zone in China investigating the use blokcheyn technology opened in Hainan Province in the south of the country, reported the state news agency Xinhua.

The zone is located on the territory of the Hainan Resort Software Community (RSC) high-tech park and includes several projects, including the blockchain research institute and the innovation center.

The research institute is a joint project of RSC and Oxford Blockchain College at Oxford University (UK) and has already begun its work. The innovation center will be created by RSC in partnership with the Peoples' University of China (Beijing).

The head of the Department of Industry and Information Technology of Hainan Province, Wang Jing said:

The pilot zone will undertake to attract blockchain talents from around the world and to study the use of technology in areas such as international trade, global finance and credit rating.

The official added that the pilot zone will deepen cooperation with the world's leading research institutes and key players of the blockchain industry.

Recall that in May, the President of the People's Republic of China, Xi Jinping, called the blockchain a breakthrough technology, for the first time publicly recognizing its potential. The development of the new industry is supported not only by the central authorities, but also at the municipal level — for example, innovation funds for blockchain projects are created in Shenzhen ($ 80 million), Hangzhou ($ 1.6 billion) and Nanking ($ 1.48 billion).

In August, the Ministry of Industry and Information of China announced that despite the fact that the new technology is widely used in the credit and financial sphere, logistics and intellectual production, the blockchain industry in the country is in its infancy.