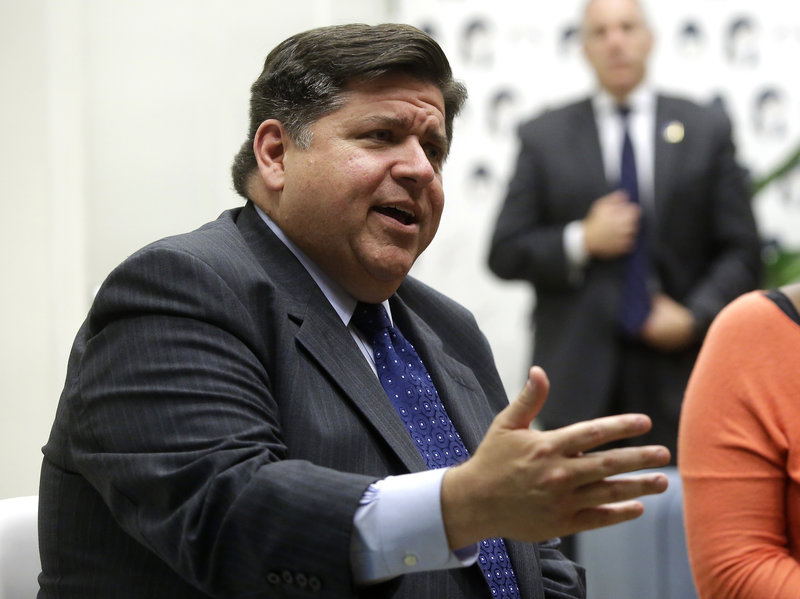 Chicago Mayor and former head of the administration of US President Barack Obama, Rahm Emmanuel (Rahm Emmanuel) argues that the future cryptocurrency is "positive."

According to Forbes , Emmanuel spoke about the potential of cryptocurrencies to play an important role in the capital markets and in the third world countries where the currency is unreliable. According to the mayor, digital assets will change the "financial aspects of society."

“The trend regarding their future is positive. I do not know whether it will be 10 or 20 years, but the trend is positive. I do not know what is this. I know that this is an alternative way to trade, and therefore I want to learn more about it. But, to be honest, like the mayor, cryptocurrencies do not belong to the top 100 things I should know about , ”said Emmanuel.

Cryptocurrency as a tool to deal with the crisis

The mayor of Chicago also said that nation-states are falling apart, and "city-states" are emerging. As for the head of one of the largest cities in the United States, the statement is quite indicative – Chicago and other major American cities have their own payroll laws, and some even have their own income taxes.

“One day, ” Ram added, “we ’ll have to figure out how to use cryptocurrency to survive the financial crisis.”

Emmanuel himself has no cryptocurrency. According to him, this is for the next generation:

"My children will learn how to deal with this."

Publication date 03/22/2019
Share this material on social networks and leave your opinion in the comments below.