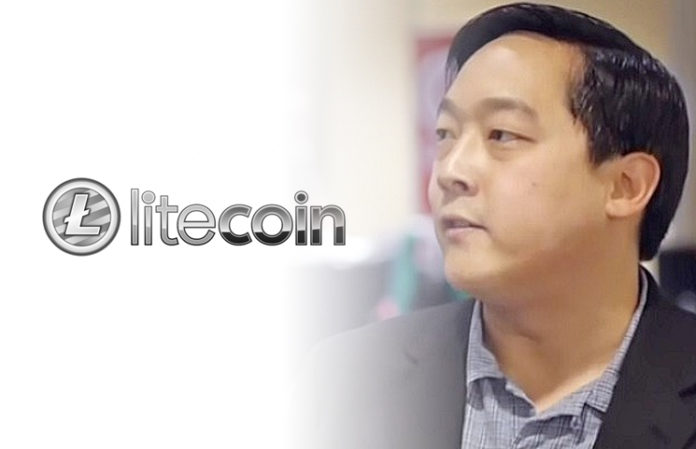 Litecoin turned 8 years old yesterday – Charlie Lee, the creator of the project, considered it necessary to dispel all doubts, fears, and uncertainty about the altcoin.

Charlie Lee said on his Twitter blog that the Litecoin network has been stable for the past 8 years. During this time, many transactions were processed on the network, the total volume of which reached $ 500 billion.

It's not near bankruptcy. Don't listen to stupid fud and lies. We have enough money to last 2 years.

In addition, Lee denied all allegations that the project was near bankruptcy. He noted that Litecoin has enough funds to stay in business for at least the next 2 years. Assumptions about possible bankruptcy were triggered by information published by TrustNodes last week. Its representatives reported that the project's income decreased from $ 1 million in 2018 to $ 70 thousand in 2019.

Note that currently LTC is trading at around $ 57, the coin rate has fallen by almost 60%, given the maximum rates that were observed in June this year. In the meantime, some represented crypto communities recalled Lee that in 2017, during the bull market, he sold all his LTC savings. He explained his decision by saying that this is necessary in order to avoid a conflict of interest.