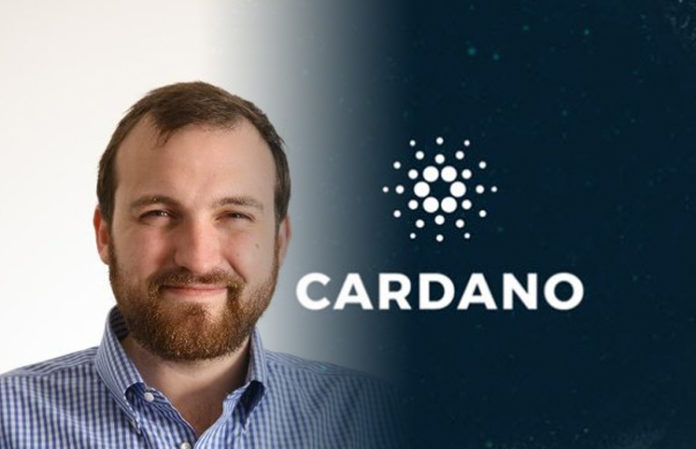 The co-founder of Ethereum and the creator of Cardano, Charles Hoskinson, expressed the hope that Ethereum Classic has a bright future, saying that it reminds him of the starting days of bitcoins.

Charles, who is also the CEO of Input Output (IOHK), mentioned this at the Ethereum Summit Summit in 2018 in Seoul, South Korea. The co-founder said that the company is looking for a new road map, indicating that the direction Ethereum is not related to their goals.

At the same time, he noted with concern the disagreement and "power struggle" between Ethereum and bitcoin, despite their past achievements, saying that they are struggling to maintain steady growth due to their disunity.

As for the company's new roadmap, the CEO said it will not be easy, but they must continue to move in the planned direction.

Charles believes that if Ethereum Classic adheres to its path, it will necessarily overtake many crypto-currencies in the near future.