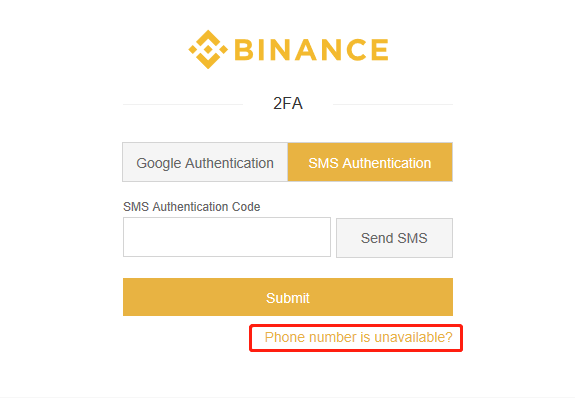 In a conversation with CNBC, Binance head of the largest cryptobirth, Changpen Zhao, stressed that he was not particularly upset by the fall in trading volumes, “because everything is relative.”

"Compared with July and August, the volumes are likely to have slightly decreased, because now prices are fairly stable … After all, when prices do not change much, people trade less … Comparing with January, trading volumes decreased by 90 percent ," the head of Binance shared his assessment .

He further added that although new people are constantly coming to the stock exchange, there are not as many of them as in January or February.

The head of Binance found it difficult to answer the question about incentives for market growth, since “now there is a lot of good news, but cryptocurrency prices are not rising”.

Zhao said that he considers speed and safety as the main advantages of his platform.

“I think security is very, very important in the cryptoindustry … It is the system of values ​​that makes us [the exchange] move forward. One of the key values ​​for us is to protect users … We put a lot of effort into protecting users, as in the recent situation with WEX, ” Changpen Zhao explained his position.

On the same day, Binance announced the creation of an analytical unit for creating reports in the field of cryptocurrency.