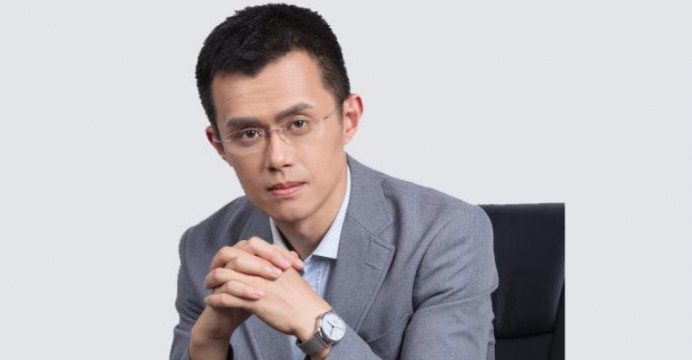 The head of the largest crypto-birge Binance Changpeng Zhao said that his company plans to launch a public beta of a decentralized trading platform early next year.

"A productive meeting has just been held about Binance DEX, fueled by BNB tokens, and the exchange itself will not control the users' funds. Our goal is a public beta release by the end of this / the beginning of next year. Yes, we work on Saturdays, without stopping! " , – noted the head of Binance.

Previously, Zhao repeatedly called decentralized exchanges "the future of the crypto-currency industry." In the long term, he believes, users will use non-custodian wallets to trade the crypto currency. In this case, the exchange will be done in a peer-to-peer way. Such a model will give users full control over the funds.

"I'm sure, the future is behind decentralized exchanges. I do not know yet when exactly this future will come. I think we are now at an early stage, so it is not known if it will take a year, two, three or five years. I do not know, but we must be ready for this, " Zhao said earlier.

Zhao stressed that the main advantages of decentralized exchanges are the freedom and control of users over their means. On such platforms, users do not need to create accounts or apply for withdrawal of funds. Any trading activity is realized through the block and by means of a non-custodian purse.

Recall, in July, Changpeng Zhao introduced the first demo version of the decentralized exchange from Binance.