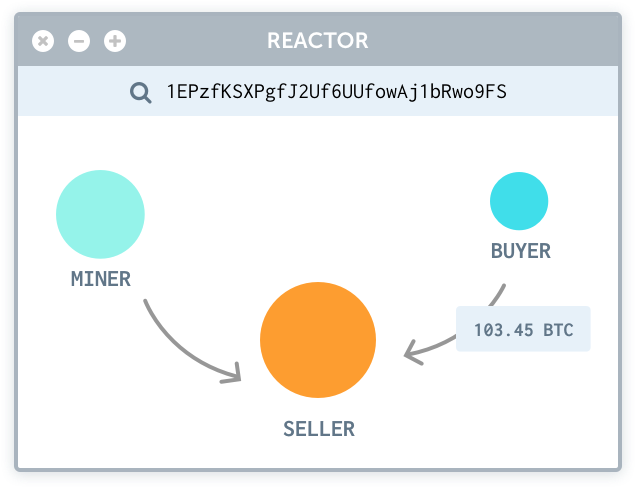 New York blocking start-up Chainalysis in the study bitcoin-wallets concluded that the number of bitcoins under the control of long-term investors and market speculators over the past summer has hardly changed.

As reported by @coindesk , our latest research on #cryptocurrency monetary aggregates signals on the market during the summer months, as investors and speculators hold their positions. Read our original piece: https://t.co/UOf37L1oGx

It is noteworthy that in November of last year the assets of the choppers exceeded the similar figures of speculators by three times, and as of April the number of bitcoins available for trade increased by 57%, which, according to the startup experts, had a negative effect on the rate of the first crypto currency.

Recall, researchers Diar believe that more than 55% of all bitcoins are on purses with a balance of over 200 BTC (almost $ 1.3 million).