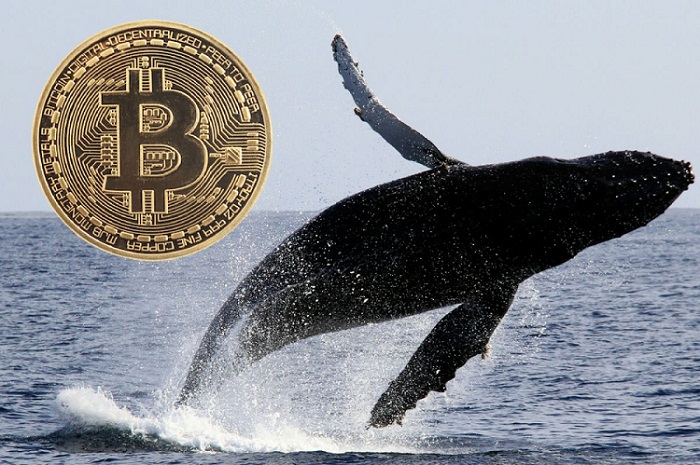 A recent study by Chainalysis shows that the owners of a large number of Bitcoin cryptocurrencies, also called “Bitcoin whales”, do not cause frequent price fluctuations in the cryptocurrency market.

Research company Chainalysis began to study in detail the activities of the largest Bitcoin holders after the publication of the Bloomberg report, which reported that Bitcoin-kit moved more than 15,000 BTC ($ 2 billion), while the price of Bitcoin fell 15% in one month.

For this reason, Chainalysis examined 32 Bitcoin wallet, while finding out that the charges of Bitcoin-whales in frequent and strong price fluctuations in the cryptocurrency market are unfounded.

Research data shows that Bitcoin whales are a fairly diverse group of people. Only a third of this group are active traders. And although these whales, of course, have the ability to make huge volumes of transactions that can affect the market situation, but they bargain against the main mass.

An analysis of whale activity demonstrates that they are a more stabilizing, rather than a destabilizing factor in the cryptocurrency market.