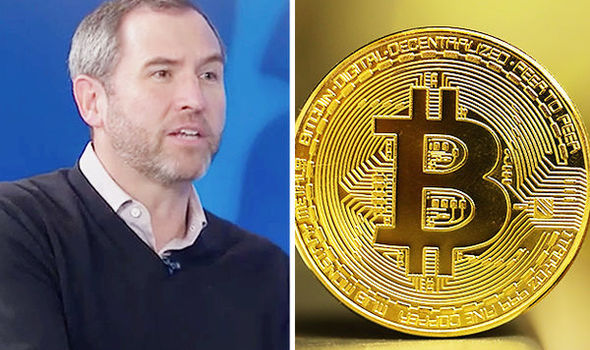 Transactions with a Ripple (XRP) cryptocurrency coin are a thousand times cheaper and faster than with Bitcoin. About this at the conference Swell 2018 in San Francisco, said Ripple CEO Brad Garlinghaus, reports The CCPress .

He added that the XRP token has established itself as the most effective tool in the field of payments.

“I think we are creating an incredibly successful product, ” said the head of Ripple.

Garlinghouse also said that the price of the XRP is not so important to him. He added that he did not know what she would be like in three days, three weeks or three months. He is interested in the technological side of the issue and the creation of open source products that solve customer problems.

At the conference, the head of Ripple also announced the start of commercial use of the xRapid product.

Note that in September, Brad Garlinghaus said that fiat currencies will not lose relevance in the near future.