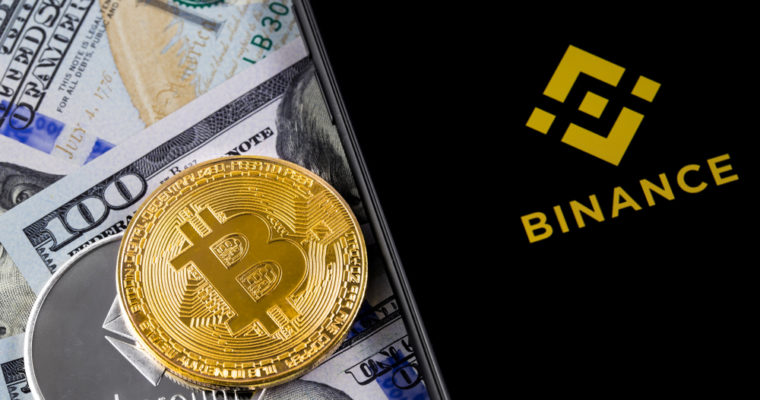 Founder and CEO of the Binance Exchange, Changpeng Zhao, responding to a question about the volatility of the digital assets market, told the story of how he sold his house in 2014 and invested all the proceeds in bitcoin at around $ 600. Then the price fell to $ 200, however, according to Zhao, he did not sell even then.

"You know, after that I do not really care ," he said during a speech at Consensus Singapore conference from CoinDesk .

Zhao stressed that during the year Binance plans to open 5 to 10 crypto-currency trading platforms with support for currency currencies, ideally – two on each continent.

"All the money is still in fiat … We must open this gateway," he added.

Binance intends to cooperate with small countries, since government departments there allegedly work more efficiently and appreciate the contribution of the crypto-currency business to the local economy.

Zhao also disclosed platform revenues in the second quarter – $ 150 million. Note that this is $ 50 million less than the figures for the first quarter.

Recall, this week Binance started a closed beta testing of the trading platform with support for fiat in the jurisdiction of Singapore.

Earlier , a memorandum of understanding was signed between the Stock Exchange of Malta and Binance, under which a platform for trading tokens with the properties of securities will be launched.

In August , the joint trading platform Binance and the Liechtenstein LCX with support for the euro and the Swiss franc were also launched. Soon, Changpeng Zhao said that in the near future speculators will return to the market, and the prices of crypto currency will be restored.