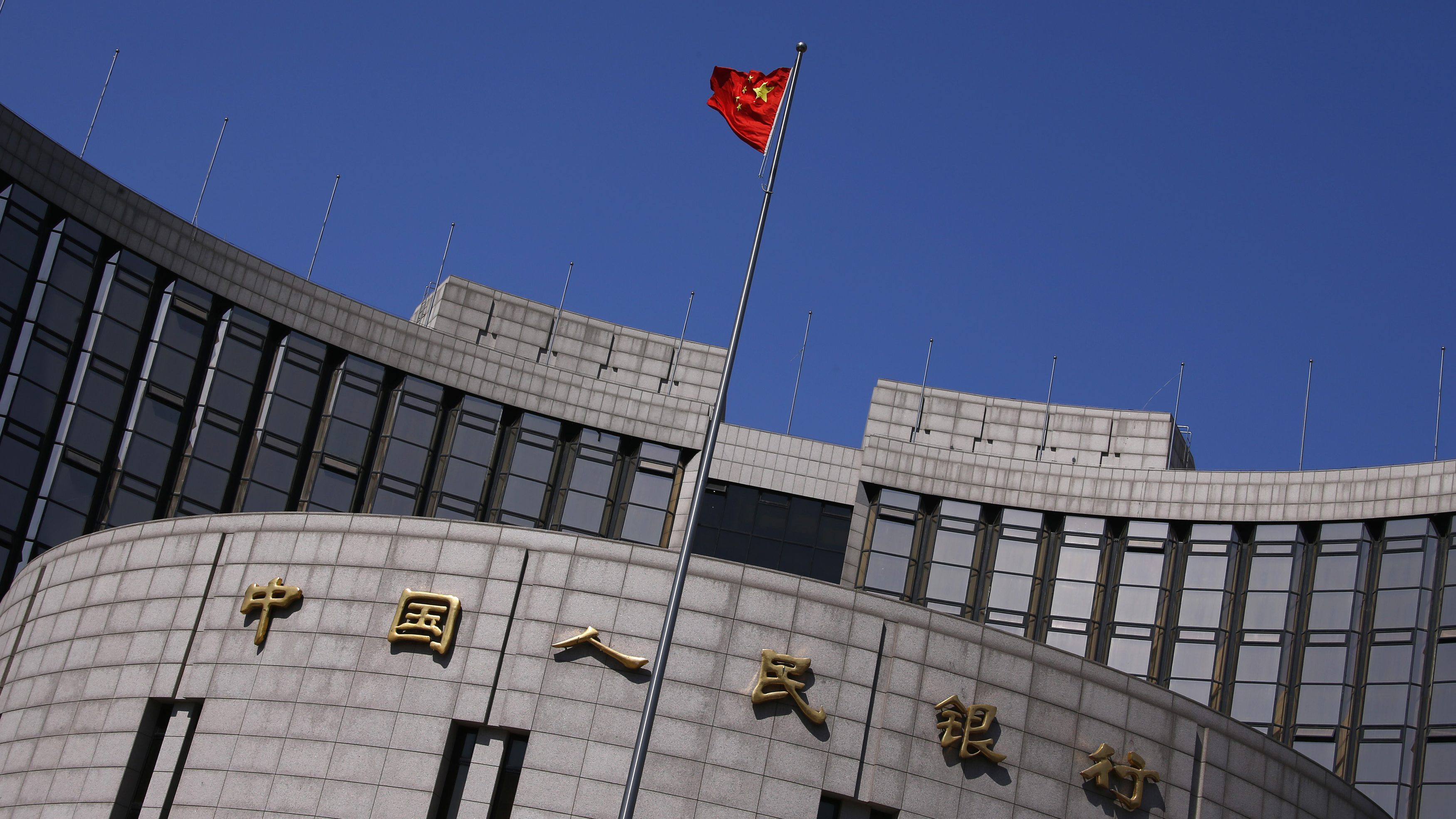 Central banks can start issuing digital versions of their fiat currency. The vice president of the Boston Federal Reserve Bank, Jim Cunha, announced this at the annual Forbes Summit 30 Under 30 Summit.

Given the growing popularity of blockchain technology and cryptocurrency, it is not surprising that government financial institutions are interested in both topics.

And, according to Cunha, the day when the central banks of different countries will start issuing their blockchain-based cryptocurrencies is not far off. Speaking to the summit participants, the vice-president of the bank predicted that this would happen by 2023.

Many central banks – including the Bank of Sweden – have already taken some measures to use blockchain technology to improve their systems and services. And one day it comes to the release of digital money.

The main problem is anonymity?

Vice President of Federal Reserve Bank of Boston outlined the obstacles to the use of blockchain technology by central banks. And here, according to Cunha, the problem is not in the technology itself, but “in insecurity about the organizations that are building the blockchain network”.

It will be very difficult for any central bank to trust an individual or organization that wants to maintain its anonymity with pseudonyms.

For example, noted Jim, no one knows the real name of the creator of Bitcoin. Everyone knows Satoshi Nakamoto, but it is believed that this is just a nickname. No one knows whether this is a man or a woman, and perhaps a group of people.

Earlier it became known that the opening of a virtual monument to the creator of Bitcoin Satoshi Nakamoto took place in Kiev. “Monument” is installed on the site of the former monument to Lenin, on Taras Shevchenko Boulevard. You can see the installation using a mobile application in augmented reality.