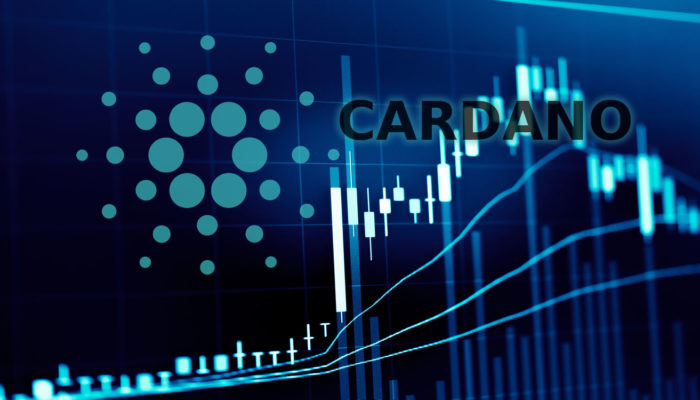 To date, Cardano (ADA) shows the best result among cryptocurrencies. Over the past 24 hours, the coin has grown by almost 11%, with most of the movement at the beginning of the Asian session. The ADA / USD pair added more than 50% a month against the background of positive fundamental changes. At the time of writing, ADA / USD is trading at $ 0.066.

The Hong Kong Stock Exchange Binance announced the upcoming listing of four new trading pairs with Cardano and NEO. The instruments are available for trading from March 27, 4:00 UTC, which means that Cardano and NEO can get additional support later in the day.

Earlier this month, the founders of Cardano announced a partnership with the International Association for Trusted Blockchain Application (INATBA).

It should be noted that the coin is restored from December 15. Over the past 3 months, the ADA / USD rate has grown by more than 75% and has become one of the growth leaders among the top 20 coins.

What do you think about ADA cryptocurrency?