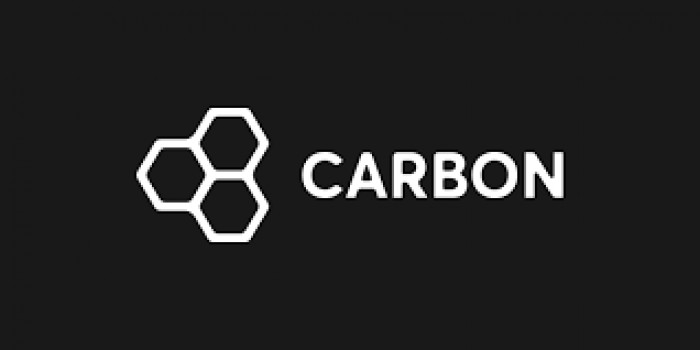 The developers of the CarbonUSD-related Steyblcoin tied to the US dollar have announced the transition to the EOS blockchain, reports CoinDesk .

According to representatives of the project, the Carbon team seeks to make the coin interoperable among the “key” blockchain networks. This, in their opinion, will provide "a significant contribution to the cryptoindustry in the long term."

Initially, CarbonUSD was an ERC-20 Ethereum-based token. However, two months after the launch of the stablebcoin, the developers provided the opportunity to transfer tokens to the EOS blockchain. In their opinion, the latter provides for “lower commissions and faster payments, compared to Ethereum”.

The Carbon project also offered users a service that allows them to interact with their EOS application and, in particular, use smart contracts to convert tokens “into real USD” in a 1: 1 ratio.

“We are proud to be the first stablebcoin on EOS and that we play such an important role in a rapidly developing ecosystem. Stablecoins are a critical part of the infrastructure , ”said Sam Trautwein, CEO and co-founder of Carbon.

In order to exchange fiat dollars for CarbonUSD, institutional investors, hedge funds and stock exchanges will be able to get early access to tokens, as well as deposit funds into the accounts of the project's partner bank.

“As an asset class, steablcoins are another important milestone in the development of the cryptoindustry, which will lead to a new bullish cycle over the next 6-18 months ,” said Sam Casemyan, co-founder of Everipedia, which is a decentralized encyclopedia on the EOS blockchain .

Recall that the launch of CarbonUSD became known in September . At the same time, the developers announced their intention to change the Ethereum blockchain to a more “efficient and fast” one.