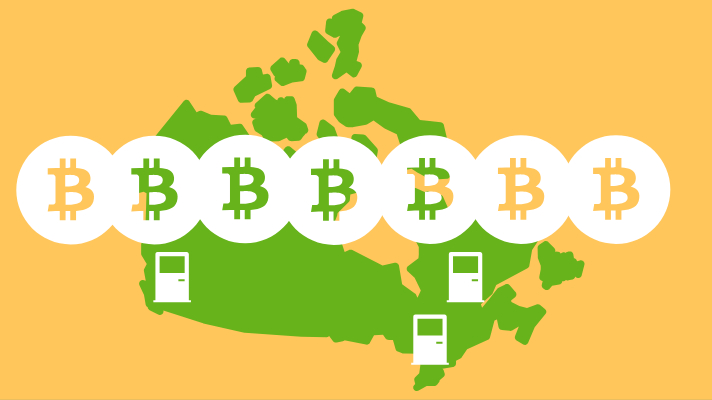 The Canadian Cryptocurrency Exchange QuadrigaCX is experiencing problems with the withdrawal of customer funds. According to its representatives, as early as January, the Canadian Imperial Bank of Commerce (CIBC) blocked accounts related to Costodian Inc., a payment service that deals with the exchange. About this writes The Globe and Mail .

The bank froze accounts for $ 28 million due to the fact that it could not establish who owns the funds on them – QuadrigaCX, Costodian or customers of the platform. In this regard, CIBC appealed to the Supreme Court of Ontario with a request to take possession of the assets and independently determine their affiliation.

According to CIBC, from December 2017 to February 2018, 388 traders contributed $ 67 million to the stock exchange account. For trading operations, exchange users received Quadriga dollars equivalent to fiat currencies. In this case, the withdrawal of funds from the exchange was carried out through the company Billerfy Labs Inc., owned by Costodian owner Jose Reyes.

In January, the bank blocked two Costodian accounts and one personal Jose Reyes. CIBC reported that only seven users of the exchange requested to withdraw their funds.

Representatives of Quadriga, however, argue that the exchange was the victim of harassment from the bank because of its cryptocurrency activities. According to them, CIBC is trying to convince the court that dubious trading operations are taking place on the exchange.

Gerald Cotten, CEO of Quadriga, said the exchange itself is the owner of most of the frozen assets.

Recall that in August HSBC and Barclays froze the accounts of chapter 50Cycles due to a transaction on LocalBitcoins.