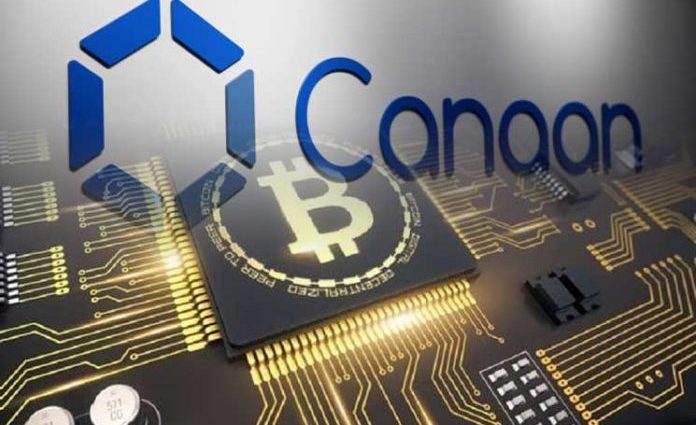 The Cana Creative company, the second largest manufacturer of mining equipment for Bitcoin in the world, after the success of its A9 series, introduced a new Bitcoin miner Avalonminer A10.

In the upcoming rainy season, the A10 model included several important advantages for mining Bitcoin . According to the Avalon team, the A10 was spent on research and development for about half a year, and as a result, a miner with a high hashrate output was created.

While the price and additional characteristics of the A10 are not disclosed, but it is known that they will go on sale until the end of March 2019.

The new model was released specifically to the beginning of the long-awaited rainy season in Sichuan, where millions of mining platforms were transferred due to cheap hydropower.

Given that the bitcoin network hash rate should increase in the rainy season, the complexity of mining will also increase, so the industry is in dire need of bitcoin miners, ensuring a high level of hashrate. New equipment can significantly change the balance of power in the Bitcoin mining market.

In addition, the company is preparing another IPO attempt on the Shanghai Stock Exchange and NASDAQ, the previous applications for public offering on the Hong Kong Stock Exchange have expired.

Publication date 03/30/2019
Share this material on social networks and leave your opinion in the comments below.