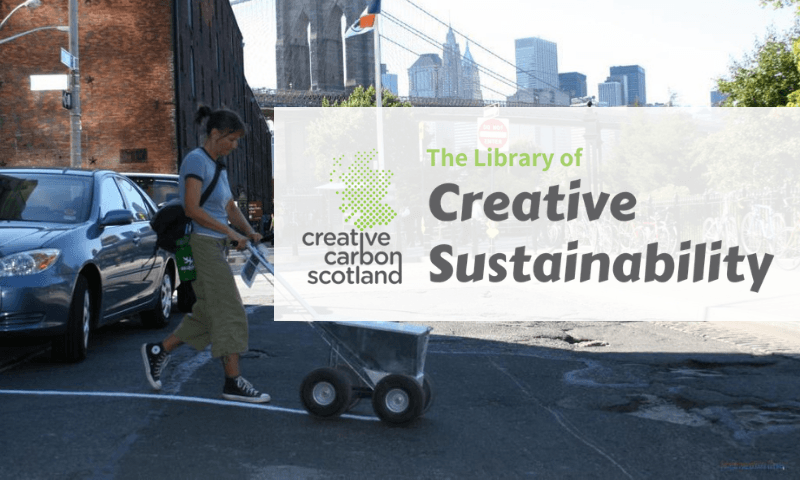 The company Canaan Creative, the second largest manufacturer of equipment for the extraction of cryptocurrency , announced the release of a new ASIC miner AvalonMiner A911.

At the summit of miners in Chengdu, China, AvalonMiner sales director Chen Feng said that the A911 will provide a hashing rate of 18TH / s with a consumption of 1,440 watts. At 1 TH / s the new flagship miner Canaan will spend 80 watts. Increased power and lower power consumption than the company's other flagship, the A921, are achieved by using the newly released 7-nm Canaan mining chip.

In addition to AvalonMiner A911, Chen Feng introduced several new products that the company will soon begin to produce. These include a cloud computing heater and Avalon Box mobile mining farm, as well as an AI chip called Kendryte. Thanks to these products, Canaan hopes to make cryptocurrency mining a functional part of everyday life.

The company will strive to develop a 5nm chip

In early August, the company released the world's first TV with a built-in miner – AvalonMiner Inside. Based on artificial intelligence, the device can independently optimize the profitability of bitcoin production in real time.

Chen Feng also said that the company will strive to develop a 5nm chip. A week ago, TSMC, which manufactures chips for Canaan and its competitor Bitmain, announced that it plans to begin trial production using 5-nm technology in April 2019.

Earlier it was reported that Bitcoin miners received about $ 4.7 billion in profits this year, but the growing price of electricity makes mining unprofitable even for the world's largest mining pools.

The company Diar , a research blokchayn-technology, has published data on the profitability of mining Bitcoin. For the first time, it turned out that short mining operations , for which paying at retail prices, became unprofitable.