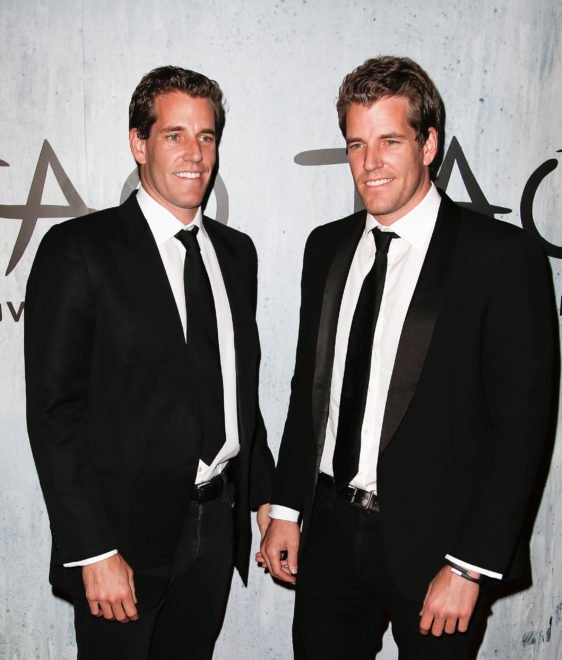 Co-founder and president of the Bitcoin exchange Gemini Cameron Winkloss commented on the recent advertising campaign of the platform, held under the slogan "Cryptocurrency needs rules." In particular, he explained that the rules are needed not for the cryptocurrency itself, but for companies that participate in this industry, especially in the light of recent events around the QuadrigaCX exchange. This writes Bitcoinist .

It is no secret that the Winklevoss brothers have long been claiming the need to “reorganize” the cryptocurrency industry, which has been hacked throughout history, and the fraudulent schemes, with the help of Gemini, want to help her get rid of comparisons with the “Wild West”.

At the same time, the Gemini advertising campaign launched in January was heavily criticized by the Bitcoin community, convinced that the only possible rules are the rules of the protocol itself, the execution of which is guaranteed by its own full nodes.

His conviction that the activities of cryptocurrency companies should be regulated by the state and that investors cannot get enough protection in the unregulated market, the Winklevoss brothers once again expressed shortly after the start of the January campaign.

Now Cameron Winkloss continued this topic, explaining that the cryptocurrency itself does not need rules, however companies need these rules. As an argument, he attached an excerpt from the third report to his tweet, which was presented to QuadrigaCX auditor Ernst & Young by the Supreme Court of Nova Scotia. It, in particular, deals with 14 identified accounts that were created inside the stock exchange outside the normal process and to which artificial deposits were received, from which funds were then used for trading.

Some have wondered why @ Gemini believed the Revolution Needs Rules. Answer: Crypto doesn’t need rules, but the companies are built on top of it do. See excerpt from court-appointed monitor (Ernst & Young) third court re: QuadrigaCX matter pic.twitter.com/Dvw8Am5H9M

The situation with QuadrigaCX Cameron Winkloss also touched upon in a joint speech with Brother Tyler at the SXSW conference in Austin, Texas this week.

“On the way of cryptocurrency we saw a lot of corpses, and these were good lessons. In the end, this is a problem of trust. To achieve positive results, some regulation is necessary, ”he said.

In addition, the head of Gemini outlined his thoughts on this issue in a recent blog entry, stating that the QuadrigaCX story had caused the Bitcoin industry significant reputational damage.

"You will not keep your money in an unregulated bank, and the same should be true for cryptocurrency," – said Cameron Winklevoss.

He did not bypass the "rules of the protocols", which, as is often said, already have enough rules.

“We agree, but protocols control the flow of funds only within systems. They do not provide the ability to control companies that create solutions on top of protocols. All incidents in the cryptoindustry until today were a human problem, not a cryptocurrency problem, ”Cameron Winkloss added.

For this reason, he concluded, Gemini will continue to do everything possible to work within a regulated field, offering maximum protection to investors, and will continue to play an important role in the efforts made by the Virtual Commodity Association (VCA).