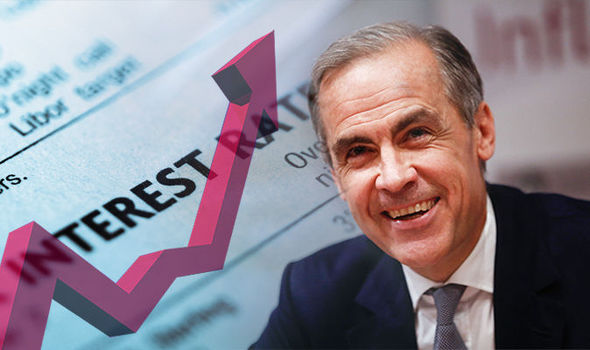 The Financial Conduct Authority (FCA) confirmed a possible ban on the sale of cryptocurrency derivatives to retail investors, in particular, so-called “CFDs” of cryptocurrency prices (CDFs). This was stated by the Director General of FCA on strategy and competition Christopher Woolard, writes Finance Magnates .

Voulard's statement was made on Tuesday, November 20, at a conference in London. According to him, it can be "one of the most complete answers of the cryptocurrency industry and"

"We are concerned that retail customers are selling complex, volatile and often borrowed derivatives, based on tokens that have problems that affect the integrity of the market," Vularr said.

As suggested by the publication, the ban is likely to spread to "options, futures and securities that can move from one market participant to another."

In his speech, the representative of FCA also voiced the conclusions of a special working group, which began to develop recommendations on the cryptocurrency market in March. According to him, the working group divided cryptocurrencies into three types: “exchange” tokens like BTC, security tokens and utility tokens.

For the first time a similar idea was voiced in October. As it was then reported, the decision will be made in the first quarter of 2019.