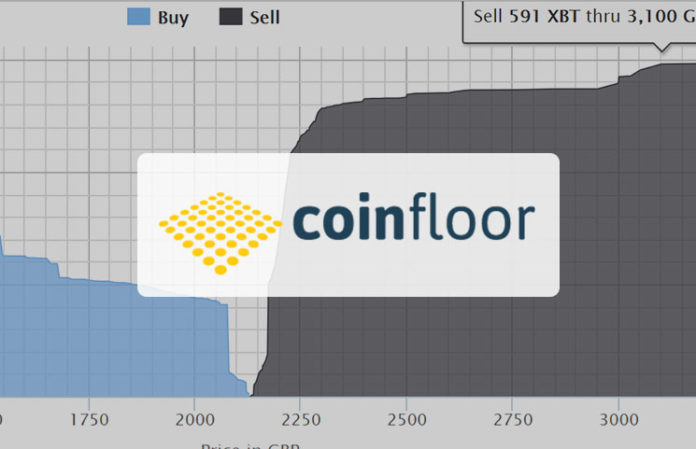 Coinfloor, the oldest bitcoin exchange in the UK, has announced a reduction in jobs due to the situation in the cryptocurrency market. This writes the Financial News .

Obi Niosu, CEO of Coinfloor, said that these measures are associated with a significant decrease in trading volumes on the exchange. He added that downsizing during a market crash is a normal business practice.

“Coinfloor is currently restructuring its own business to focus on our advantages, ” Obi told Nousu.

In 2013, for the first time on the British market, Coinfloor opened Bitcoin trading pairs with the British pound. In July 2018, the platform announced the launch of a program to counter manipulation in cryptocurrency markets.

Earlier, BlockchainJournal reported that Kraken, one of the oldest Bitcoin exchanges, refuted the information that appeared in social networks about the closure of the Halifax service center and the mass dismissal of employees.