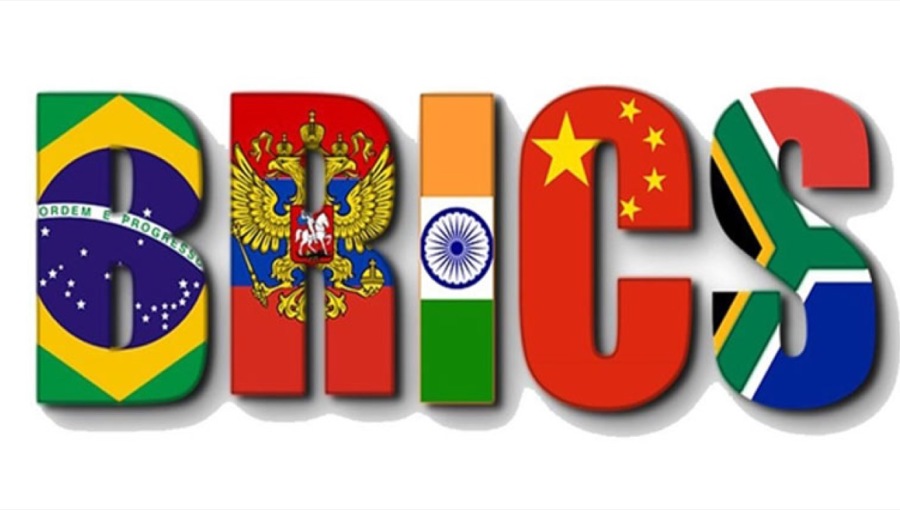 The international television channel TV Brics, the official media of the group of five BRICS countries (Russia, Brazil, China, India and South Africa), spoke about the possibility of creating a “supranational cryptocurrency”, which can be used in mutual settlements of the participating country.

According to BRICS financial experts, cryptocurrency will become a means of rapprochement and strengthening of the countries included in the association. Although they call the alleged digital asset “cryptocurrency,” it seems to be a digital currency backed by gold. With its help, Russians, according to BRICS, will be able to conduct a huge number of operations in a short time with partners and suppliers from China, India, Brazil and South Africa.

The “cryptocurrency” provided with gold or resources of all BRICS countries will be less influenced by the USA and may be an incentive for the economic development of the Eurasian Economic Union and BRICS. This opinion is shared by the president of the Russian blockchain and cryptocurrency association Yuri Pripachkin. According to him, such a currency based on blockchain technology is able to replace the SWIFT system of international payments in many sectors of the life and development of states. It has all the chances and prospects to unite the players of the world market, since digital coins are widely used on the planet.

At the moment, Russia continues to pay dollars and euros with some members of the EAEU. Given the creation of a single economic space in Eurasia, such an approach seems unjustified. However, the use of the ruble has its drawbacks, since the national currency is not safe from devaluation and other financial shocks.

Members of the EAEU and BRICS associations can issue their own digital coin with limited emission, like Bitcoin . A financial instrument such as a supranational currency secured by gold will allow paying for goods and services anywhere in the world. It will operate in parallel with national currencies, and the course will be set not by one player in the person of the United States, but by a large financial market.

The potential national currency of BRICS will protect the members of the association from negative factors, such as US trade wars and EU sanctions.

At the last BRICS summit, held in Johannesburg (South Africa), a finish declaration was adopted. Russia, China, Brazil, India and South Africa have decided to switch to their national currencies in internal BRICS calculations. The creation and implementation of a supranational digital currency could be the next step towards a gradual de-dollarization and achievement of financial independence, BRICS experts say.

Publication date 08/31/2019
Share this material on social networks and leave your opinion in the comments below.