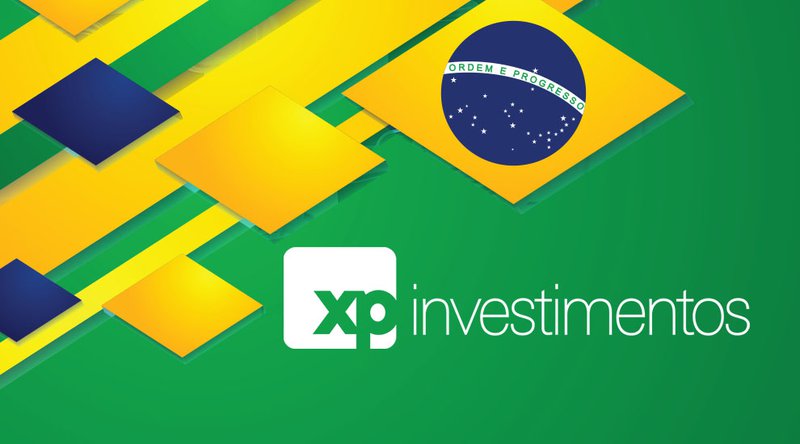 Grupo XP, the largest broker in Brazil, plans to launch a stock exchange, where such crypto-currencies as Bitcoin and Etherium will be traded. This was announced by the CEO of Grupo XP in São Paulo.

In Brazil, about 3 million citizens use Bitcoin and other crypto-currencies, while only 600,000 citizens invest in the stock market. Looking at these statistics, entering the crypto currency market is obviously an important step for companies in the financial services sector, such as Grupo XP.

"We felt that we had to start developing in this market."

The exchange under the name XDEX will be headed by Thiago Maffra, it will work separately from other group companies.

Kriptonok in Brazil is growing, most recently there has been a surge of new users on exchanges. According to research data, at least 30% of all Brazilians are interested in cryptographic investments.

Despite the absence of government rules on trade in crypto-currencies, some public sectors have recognized virtual currencies. The tax authorities in the country levy income tax on the sale and purchase of such assets.