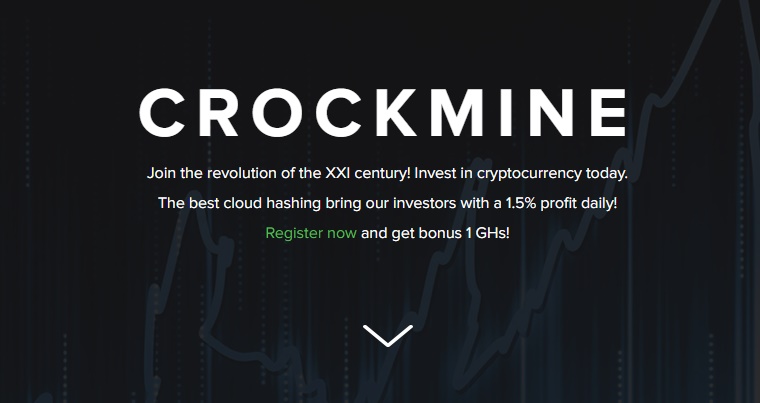 Look in your wallet – most likely, you will find there at least a dozen of the most different discount cards that you never used. Now imagine that all bonus points are in one place, you can change them for goods, services or even money. Tempting? Soon it will become a reality – thanks to innovative technologies.

It is no secret that bonuses are burned: you get them, accumulate them, and then … lose them. 43% of buyers say that their points expire before they manage to use them. Moreover, bonuses cannot be sold or exchanged. As a result, we miss the chance to save money, while companies waste their resources without gaining customer loyalty.

The Korean company M2O seeks to solve this problem. With the help of blockchain technology, the project is going to “tokenize” the system of bonuses. For this, the team created its own cryptocurrency M2O Coin. Changing their bonus miles, points and other discounts on tokens, the buyer can spend them on any product or service – as well as the brand that gave him bonuses, and any other.

It is obvious that today loyalty programs have serious flaws that affect both the business and the customers.

So, despite the fact that, compared with ordinary customers, participants in such programs bring in 20% more profit, companies lose up to 70% of them. Why? Often the reason lies in the long, complicated and exhausting registration process. According to statistics, only 37% find the rules for participation in loyalty programs simple and understandable.

Most customers face another challenge – uninteresting rewards. Quite often, brands offer unnecessary items as a gift for bonuses in order to get rid of a stale or unpopular product.

Finally, many points are basically useless or completely inconvenient to use. In addition, they are usually difficult, but more often it is simply impossible to sell or exchange.

According to the M2O team, the blockchain is able to solve all the problems mentioned. As a result, companies will be able to fully focus on the needs of their customers and on their business.

The main idea of ​​the project is to make M2O not just a part of the crypto industry, but to build a blockchain platform that will convert miles and bonuses into real money. Thanks to tokenization, loyalty points will gain tangible value – they can be calculated and traded. Thus, M2O will be the ideal solution for all market players – both for customers and for the companies themselves.

The project will allow you to exchange bonus points for a universal currency without an expiration date, which can be used worldwide. It works like this: points are converted through the M2O payment system into tokens, which are used as cryptocurrency – for performing various operations through the M2O wallet and trading on the exchange.

One of the major goals of the project is to create a “Bank of Bonuses”, where you can store and exchange points from anywhere in the world. Moreover, if a user keeps his bonuses on the platform, then, among other things, he increases their value – through conversions in the M2O system.

The M2O project highly values ​​the security of its network and platform, ensuring an adequate level of reliability. For this, the M2O Hash algorithm is used, which protects the platform from all sorts of hacker attacks.

M2O Company intends to "blow up" outdated loyalty programs and radically change the principles of their work. Blockchain and tokenization will make the process of getting and using bonuses absolutely transparent and safe, while users can not only spend them, but also change, sell and buy.

Join the M2O project will be very soon. The team has successfully completed its first crowdsale, and is now preparing to enter the global ICO.

And a few more important details :