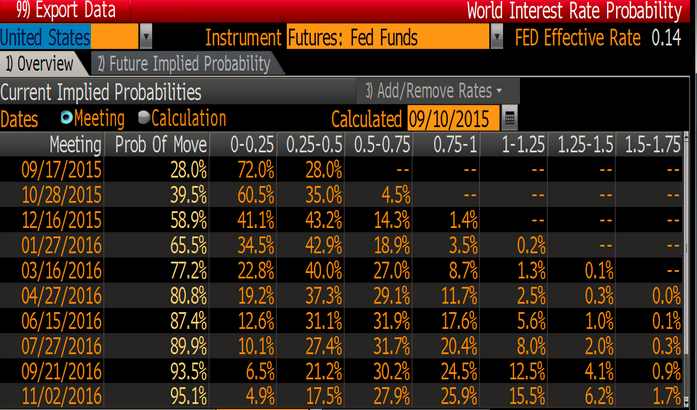 As informs Bloomberg, "bulls" look at the new technical signals bitcoin in the hope that the crypto currency will change the trend and begin to grow.

Analysis of the RIG trend lines, the leading technical indicator, which is a combination of the Relative Strength Index (RSI) and the study of pulses, demonstrates: the impulse index crossed the RSI, which hints at a positive price movement in the near future.

This is the fourth time that the pulse rate crossed the RSI, and each of them was accompanied by a rise in the price of bitcoin . The last time it happened (in mid-August), the price of the Crypto currency for the next three weeks increased by 21%.

Recall that, according to a forecast published earlier this week by a crypto-currency trader, known as Willie Wu, bitcoin is still in the epicenter of the "bear" market, sometimes recalling the "bulls".

Bitcoin has seen only 3 bear markets in its history. We are in the third one now. One day we can use to determine the end of the bear.

(** this is a big discussion in itself) pic.twitter.com/JIIKVBOXI0