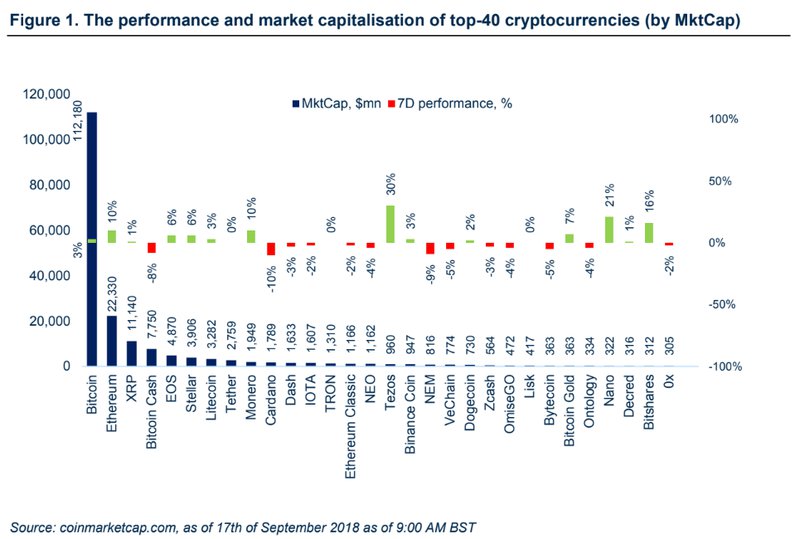 Specializing in asset management and lending, BlockFi, on its blog, announced a reduction in deposit rates for amounts above 25 BTC or 500 ETH.

The company presented its BlockFi Interest Interest Account (BIA) with a yield of 6.2% per annum in March . Initially, the rate was uniform, but later analysts of the company came to the conclusion that the balance sheets of 75% of service users are in the range from 5 BTC to 150 ETH, in fiat terms the median balance of BlockFi clients is $ 7,000.

The company decided to keep the rate of 6.2% for accounts with cryptoactive assets in the range from 25 BTC to 500 BTC. However, for amounts above these limits, from April 1 a rate of 2% per annum will be set.

According to CoinDesk , since the launch of the beta version in January, the service has attracted cryptodeposits worth more than $ 35 million.