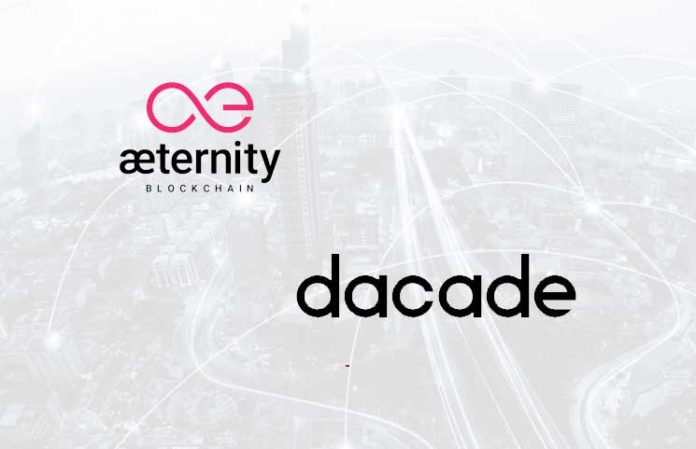 The Командаternity project team announced participation in the IC3 initiative (Initiative for CryptoCurrencies and Contracts). This is reported in the project blog.

IC3 was created by representatives of major educational institutions, such as Cornell University, University College London, University of California, Berkeley, Technion (Israel). The goal of the project is to form a scientific base for creating more advanced and secure blockchain systems. Companies such as IBM, Microsoft, Cisco, Intel, Chain and Siemens are participating in IC3.

“Relentless exploration and continuous development are essential elements for creating scalable, efficient and reliable blockchain protocols. Continuous updates in the areas of distributed consensus, cryptography, game theory and system security will play a key role in the implementation of public blockchain technology by commercial organizations. For this reason, it is important to maintain close contacts with global thought centers where the best minds of the industry work, ”the æternity statement said.

This is not the first time that æternity collaborates with the scientific community. Previously, the project announced a partnership with the online learning platform dacade . As part of this agreement, the æternity team will create a special training course focused on developers of decentralized applications. According to the representatives of the project, the course will consist of a series of lectures and practical tasks, and the code written by students will be evaluated by the æternity team.

The ityternity project is developing a blockchain platform with support for scalable smart contracts and decentralized applications. The project protocol is based on the so-called oracles, which pull information from the real world into the blockchain. This solves the problem of the practical application of smart contracts. The project developers stood at the origins of Ethereum and Augur. As part of the fundraising campaign in 2017, the team managed to raise about $ 28.5 million.

Recently, æternity has been actively expanding beyond the English-speaking community. In particular, the project added a Russian-language section to its forum and created a blog on the Golos platform. In addition, during the fundraising team created a thread on the Bitcointalk forum and an official Telegram chat in Russian.

As of today, the market capitalization of the native token of the AE platform is $ 140.9 million. The token itself is trading at a price of $ 0.60 and occupies 35th place in the CoinMarketCap rating.

Earlier, in collaboration with æternity BlockchainJournal, he released a special project on the evolution of smart contract technology.