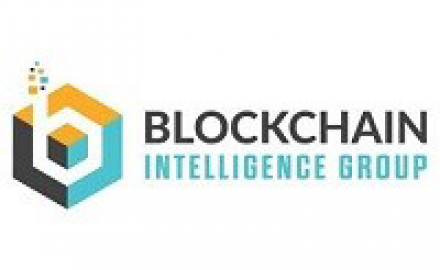 The significant decline in the price of Bitcoin in 2018, followed by other cryptocurrencies, was the result of insufficient education by investors. The fundamental values ​​of the first cryptocurrency, however, this does not change in any way, said the CEO of the Blockchain Intelligence Group (BIG), a Canadian analytical and research company, in an interview with the German edition of Finanzen.de .

In discussions with representatives of the German investment bank GBC AG, he, in particular, expressed his conviction that the market downturn this year was a combination of factors such as a large concentration of inexperienced investors entering the industry in 2017, regulatory uncertainty, as well as well-known principles of demand and offers

“If we combine all these factors together, and also add an insufficient understanding of the average user of the principles of the industry, we will come to the reasons why we see today's prices for cryptocurrencies, ” said Lance Morginn.

The theory that during a bullish rally in 2017, a large number of amateur investors who wanted to warm their hands on rising prices and get quick profits went into cryptocurrency, was one of the most popular topics among analysts throughout this year.

It’s hard to disagree with such a theory, since Bitcoin – namely, the main investments in it – technically didn’t become worse in the last year.

Lance Morgann agrees with this opinion.

“The good news for us is that while cryptocurrency has value and criminal elements use it as a payment mechanism, our services are more than necessary for our clients. Therefore, in the long run, this decline does not affect us. The fundamental fundamentals of Bitcoin remain the same, ” he added.

Earlier this week, researchers at Chainalysis stated that over the period from December 2017 to September this year, the volume of bitcoin transactions processed by payment processing services decreased by about 80%.