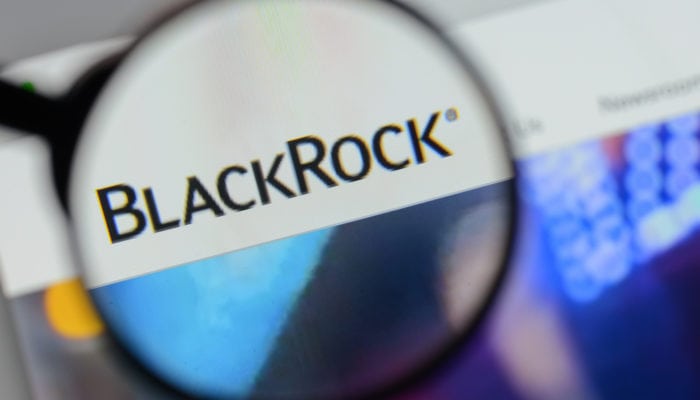 The world's largest investment company, BlackRock, will not offer a cryptocurrency fund (ETF), which is traded on the stock exchange, to its customers until it sees that the industry is mature enough. Such a statement on Thursday, November 1, made the company's CEO Larry Fink at the New York Times Dealbook Conference, writes CNBC .

“I won't say never.” When it [the industry] becomes legitimate – yes. ”

As is known, the US Commission on Exchanges and Securities (SEC) still has doubts about the Bitcoin ETF, and has not made a positive decision on any of the numerous applications. Among its troubling moments, the Commission cites insufficient investor protection and the possibility of market manipulation.

“Government support is definitely needed. But no government will allow it until they know that this money is not used to evade taxes and other such things, ”said Larry Fink.

Many people mistakenly call Bitcoin anonymous, and the head of BlackRock also ranked among them, calling this property attributed to cryptocurrency one of the risk factors.

At the same time, Larry Fink once again stated that BlackRock believes in the potential of blockchain technology, which can be used in a number of products that are currently managed through paper workflow. As an example, he cited mortgage loans and other mortgages.

Recall that in July, Larry Fink stated that BlackRock clients are not interested in investing in cryptocurrency, since they are not interested in them as an asset class. However, this did not prevent the company, which manages $ 6.4 trillion in assets, to create a team of experts who were tasked to analyze information about cryptocurrencies and the blockchain, and then figure out whether companies should invest in Bitcoin futures.