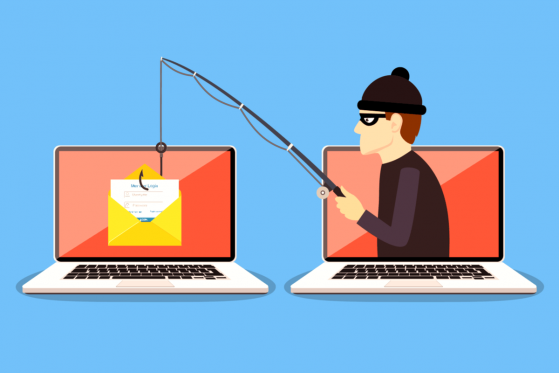 It became known that hackers broke into the official email of the Uphold cryptocurrency exchange and sent users a letter announcing the free distribution of BTC.

The letter stated that if the user makes a transfer from 0.1 to 50 BTC, then he will receive a bonus – 15% of the amount of investments. 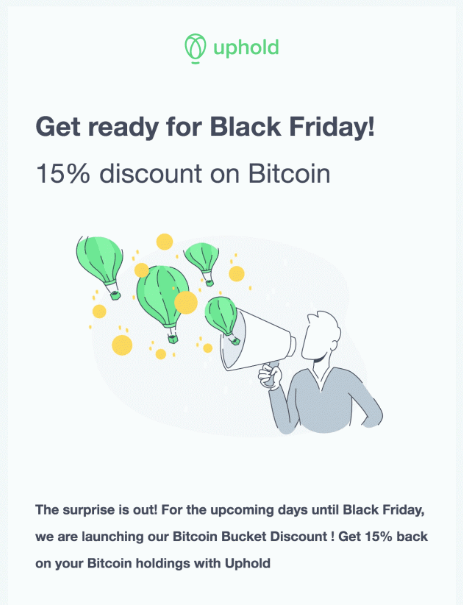 Four hours later, representatives of the exchange Uphold sent another letter to warn their users about a phishing attempt. They urged everyone not to take part in the fictitious “distribution” of the BTC.

Uphold does not deny that their mail was hacked, but the company's employees have nothing to do with this incident.

It remains unclear how widely the fake letters spread and how many people fell for the hackers trick. It is only known that the address associated with the malicious campaign received only two payments, for a total of $ 2,200.

The conclusion is that if someone offers you discounts on Black Friday when buying cryptocurrency, it is probably a scam. Be careful!