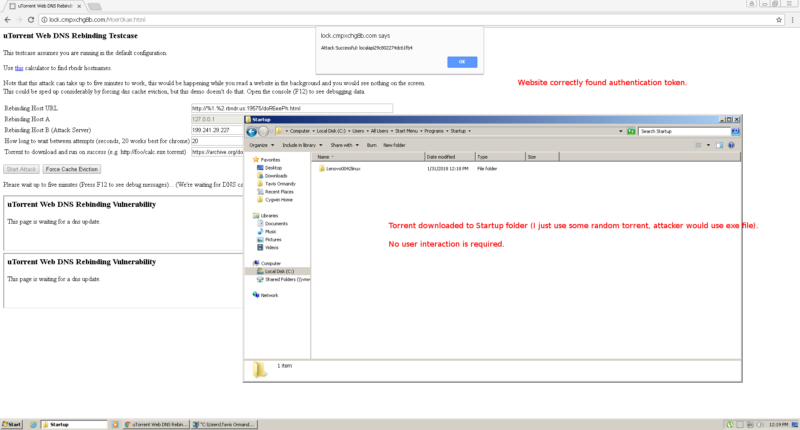 TRON Foundation disclosed the details of the integration plan with BitTorrent within the Atlas project. So, in the press release it is reported that the activity of users of the service will be encouraged by TRX tokens.

At the first stage BitTorrent will connect its peer-to-peer network to the TRON blockade to use TRX tokens. The latter will be used by network users to purchase special services and additional options, including increased download speed.

Also TRX tokens, content creators can reward sidies (those who support file distribution). The company believes that such an approach will motivate the Siders to allocate wider channels for distribution and to store files as long as possible.

"To start with, the product will assume faster loading, more sideways, no mining and backward compatibility. It is adapted to modern realities: mobile, integrated and transparent. Ultimately, we strive to support all creators of content, as well as their communities, by eliminating intermediaries and making direct distribution of content available to users , "said CEO of the project Tron Justin San.

The press release also emphasizes that the protocol Tron uses the consensus mechanism of Delegated Proof-of-Stake (DPoS). This means that the reward in the form of tokens will be "based on the resources provided" and will not depend on the computing power of users' computers. It is also noted that the BitTorrent service will remain free.

The acquisition of BitTorrent was closed in June this year.

Recall, earlier Justin San said that BitTorrent would allow Tron to surpass Ethereum in terms of the number of transactions, as well as become "the most influential blockbuster in the world."