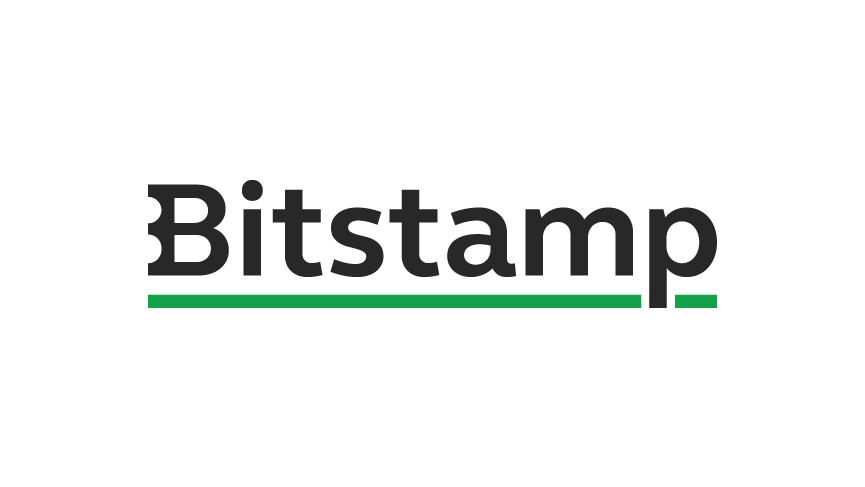 The leading European Bitcoin exchange Bitstamp announced its decision to abandon its own trading engine used all these years. It will be replaced by the new trading system of the company Cinnober.

According to the Bitstamp report, the TRADExpress trading system will increase the capacity and capabilities of the platform, especially during periods of high volatility.

MATCHMAKING: We’re partnered with @Cinnober for our next engine: https://t.co/CoqIQWZbIp

“This is a critical step in our mission to fill the gap between cryptocurrency and traditional finance, which will help us move the technological boundaries of cryptocurrency trading a little further, ” said Bitstamp in a statement.

As the company assures, it chose the Cinnober solution, as the latter has proven experience in global financial markets, shares its vision and has the ability to work closely together in terms of customizing the technology for individual needs.

“The Bitstamp engine is very good by the standards of the cryptocurrency industry, but this initiative puts us on a par with traditional exchanges that have decades of experience, ” added Bitstamp technical director David Osoynik.

According to him, it is expected that with the implementation of the new engine, the rate of matching applications for Bitstamp will increase by 1250 times, and throughput – by 400 times.

The decision to change the trading engine was the first major step for Bitstamp after last week the investment company NXMH, based in Belgium, announced the purchase of the exchange.