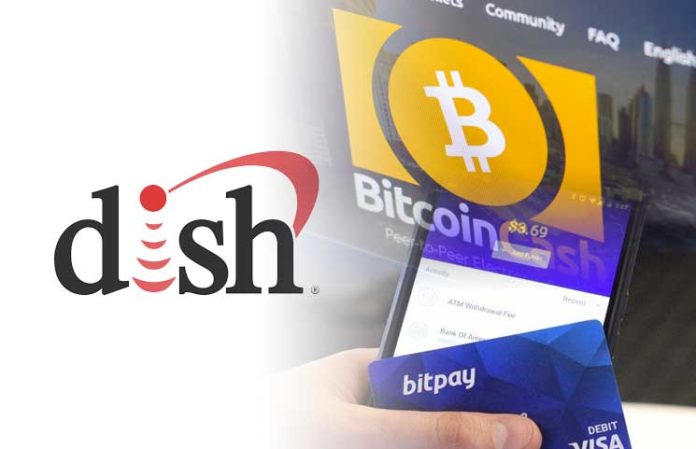 Up until today, BitPay only supported Bitcoin and Bitcoin Cash.

“BitPay was created to make payments for organizations all over the world faster, safer and cheaper using Bitcoin. Adding USDC and GUSD gives BitPay users an alternative in the form of stable coins, ”said BitPay co-founder and CEO Stephen Peir.

As the company notes, the new option offers a non-volatile method of settlement without having to rely on traditional banks.

At the moment, according to BitPay, the company can make payments in 190 countries, displaying prices in 150 national currencies.

BitPay started to support USD Coin and Gemini Dollar after earlier today the price of the most famous steblekocoin Tether USDT fell by more than 6% against the US dollar, triggering a sharp rise in bitcoin on Bitfinex and several other exchanges.

Earlier, USD Coin and Gemini Dollar, as well as two other stablecock companies, were announced earlier by the OKEx exchange.