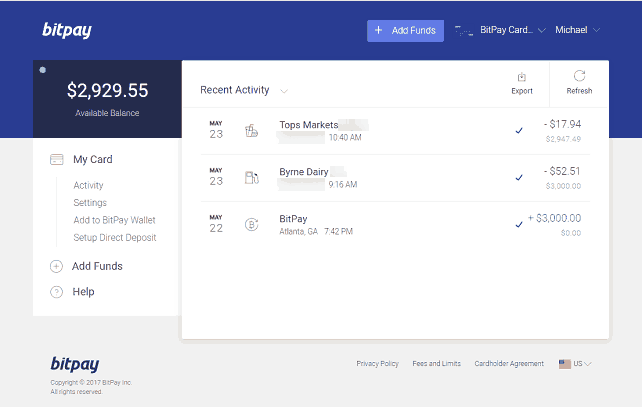 In 2019, the price of Bitcoin can rise to $ 15,000 and even reach $ 20,000. Such a forecast in an interview with Bloomberg was put forward by Bitpay’s commercial director of the Bitpay processinog service Sonny Singh.

According to him, Bitcoin has an excellent reputation, and in the first quarter of 2019, cryptocurrency will become a viable commodity.

However, he added, “we will not see the price movement – up or down – for a long time, until a new direction appears” for Bitcoin.

He calls the Bakkt platform, Fidelity Digital Assets, and the BlackRock Bitcoin-ETF initiative as the main growth driver for the industry.

He also has high hopes for the structural transformation of the cryptocurrency industry itself, including the possible IPO of the leading American company Coinbase. The latter, we recall, such rumors refuted .

At the same time, Sonny Singh drove another nail into the coffin of the ICO industry.

“I think it’s safe to say that right now the ICO market is pretty much dead. Maybe a few Altcoins will survive, but none of them will survive, if Bitcoin does not survive, ”added Sonny Singh.

Previously, analyst and co-founder of Fundstrat Global Advisors Tom Lee said that the price of Bitcoin fell only in the short term.

At the same time, analyst Oanda Corp. Stephen Innes said that if prices continue to decline, investors can begin to massively exit cryptocurrency. Critical, in his opinion, is the mark of $ 3000.