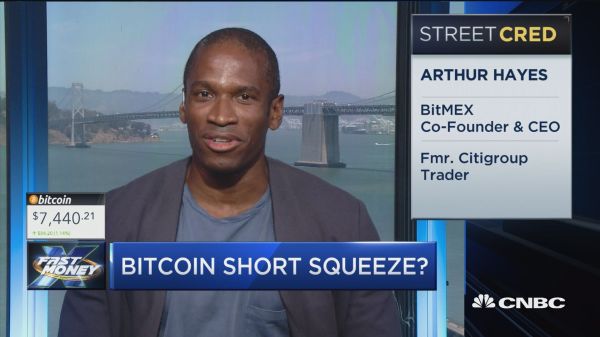 BitMEX Bitcoin Exchange estimated the prospects of the 12 largest ICO-projects, which collected more than $ 50 million, and their tokens after entering the secondary market. The forecasts of CEO Arthur Hayes were depressing.

The newest Crypto Trader Digest is out. https://t.co/owEvwcu5hW

The study deals with Telegram , Filecoin , DFINITY , Polkadot, tZero , Basis, Orchid Protocol, Hashgraph , Rootstock, Algorand , Cosmos and Oasis Labs tokens . Hayes is convinced that these projects deliberately postpone the launch of tokens in the secondary market, since their price will directly depend on investor sentiment, rather than fundamental factors.

The largest cryptocurrency investment funds took part in most of the mentioned tokensails, however, given the huge emissions in each of the projects, the fact that the price of the token is kept at the level of the last financing round is extremely doubtful, the report says.

"Who will buy all this crap?"

According to some reports, unnamed funds have already tried to sell their SAFT agreements at a price below the acquisition price.

“On January 1, 2019, the counter will be reset. If these tokens go to the market, then no accounting tricks can hide the huge loss of funds. ”

Earlier, Hayes called Ethereum a “Shitcoin” and predicted a drop in its price below $ 100. At the same time, he believes that the price of Bitcoin can reach $ 2,000.