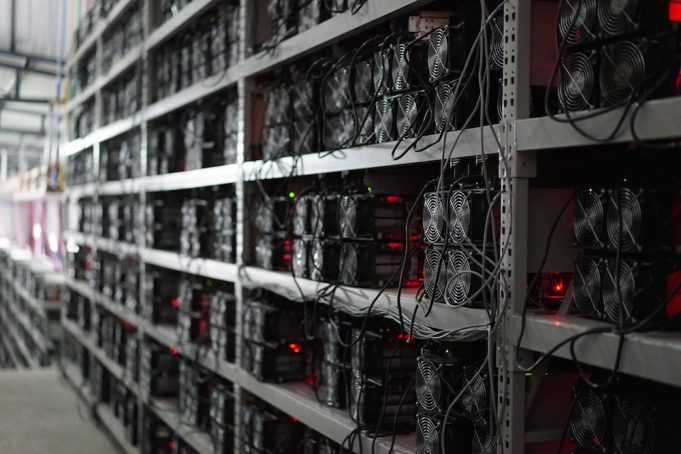 In anticipation of the summer decline in the cost of electricity, the largest manufacturer of mining equipment Bitmain intends to increase production capacity in the southeastern provinces of China. It is reported by CoinDesk , citing sources familiar with the situation.

Bitmain plans to place 200 thousand mining devices in regions with excessive hydropower resources, where in summer there is a seasonal reduction in tariffs. For this, the Chinese giant is negotiating with mining farms from Yunnan and Sichuan provinces to place their equipment with them.

According to local mining operators, in the summer the cost of a kilowatt of electricity in the southeastern provinces is $ 0.037. Thus, the daily profits of the S9j, S11 and S15 devices should be $ 1.29, $ 2.24 and $ 3.38, respectively. Even if all 200 thousand miners are the old and not the most efficient S9j model, the total profit per month will be about $ 7.7 million.

Based on the prices of mining devices on the Bitmain site , the total cost of the equipment planned for placement will be $ 80-100 million.

Recall that Bitmain recently introduced the Antminer Z11 device for mining ZCash and other cryptocurrencies based on the Equihash algorithm.