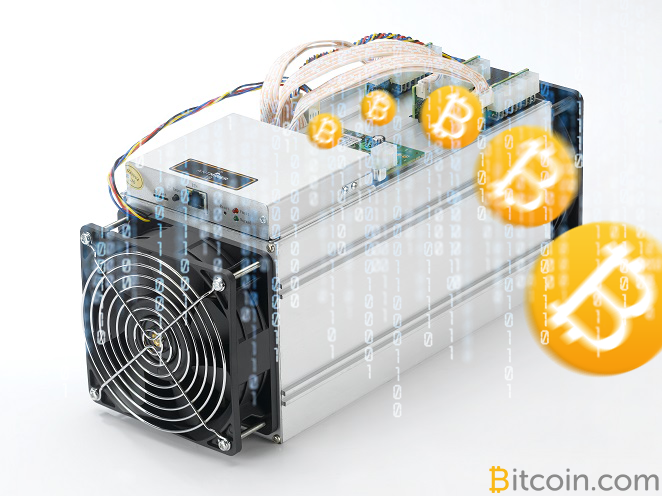 Mining company Bitmain was in a difficult financial situation due to the decline in cryptocurrency market. Now her hopes are connected with the next bitcoin halving in May 2020, when the reward for adding blocks to his blockchain will be halved, and a possible increase in the price of cryptocurrency, as it was in previous times.

Until the end of 2019, Bitmain intends to release its new flagship product, the popularity of which will be due to the expected rise in the market, writes the South China Morning Post, citing sources familiar with the company's plan.

Bitmain reported that it is preparing to launch Bitcoin miners S17 and T17 on the basis of the second generation 7-nm chips , which, according to the company, are 30% more efficient than the first generation.

One source said that currently the supplier of Taiwan Semiconductor Manufacturing Co (TSMC) chips does not have free capacity to serve its customer, and the demand for ASIC miners is still low, so both products remain at the design stage.

Bitmain followed a similar strategy in 2016, when, before reducing the size of the awards for adding blocks, the company presented the S9 model to the world, the source said. Over the next year, S9 accounted for about 60% of the supply of all bitcoin mining equipment.

Skeptics, however, doubt that halving will help correct the situation of a distressed manufacturer of miners.

“If Bitmain still exists in May of the next, halving is unlikely to save them. The problem is that their equipment is completely uncompetitive , ”said Samsstream Maw, Blockstream strategy director.

This week, Bitmain has appointed a new CEO and announced that in the future it will repeat the attempt to conduct an initial public offering (IPO).