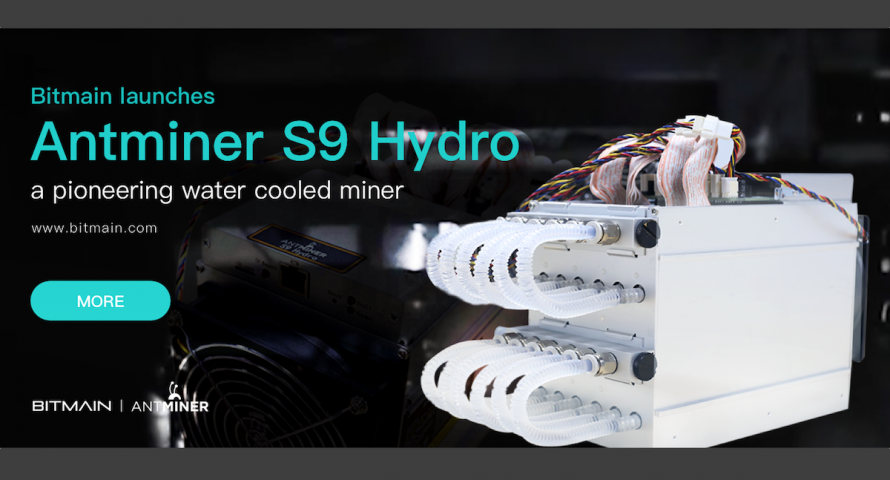 Leading manufacturer of mining equipment Bitmain introduced the device Antminer DR3 for the extraction of the crypto currency Decred.

We are pleased to announce the new Antminer DR3 that mines Decide with a hash rate of 7.8 TH / s and has a power consumption of 1410 W. Order here ( https://t.co/pRL6nAFiVt ) now to receive the first batch! pic.twitter.com/KiflOGQPPi

As we have previously held the release Antminer S9 Hydro and "antrouterov» R1 series.