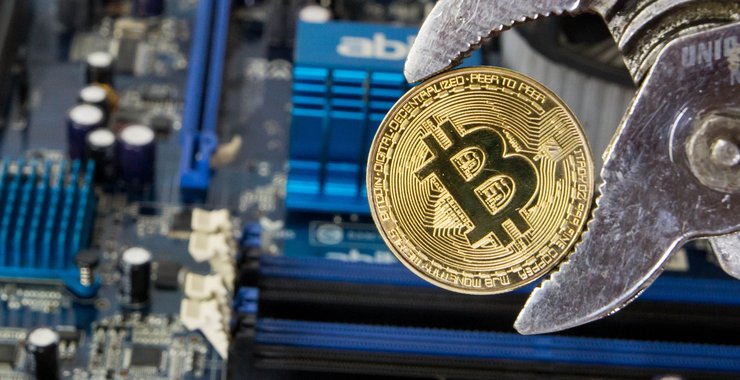 Before the hardfork in the Bitcoin Cash network, the mining company Bitmain plans to use 90,000 Antminer S9 devices in the Xinjiang Uygur Autonomous Region, according to the Chinese publication Deep Chain .

A local mining pool operator Yu Hao told Deep Chain that since the end of October, company representatives had held talks with virtually all owners of mining farms, inviting them to install the appropriate equipment.

“AntPool [Bitmain-owned pool] asked each farm to host about 5,000 devices. However, only a few farms agreed to do this. ”

The Chinese publication noted that coal-rich areas such as Xinjiang and Inner Mongolia are attracting companies like Bitmain, since hydroelectric power stations in southwest China are not capable of supplying enough energy.

In August, it became known that there was a split among Bitcoin Cash developers. The stumbling block was the so-called “preconsensus protocol” proposed by the main Bitcoin Cash developer Amory Seshe. Innovation in a rigid form criticized the "self-proclaimed Satoshi Nakamoto" and the head of nChain Craig Wright.

As a result of the conflict, the community has, in fact, split . The launch of the Bitcoin ABC update from supporters of consensus further ignited the conflict, and after that, Craig Wright and his supporters decided to create their own version of Bitcoin Cash – Bitcoin SV .

Note that many large exchanges and mining pools, including AntPool, support Bitcoin ABC.